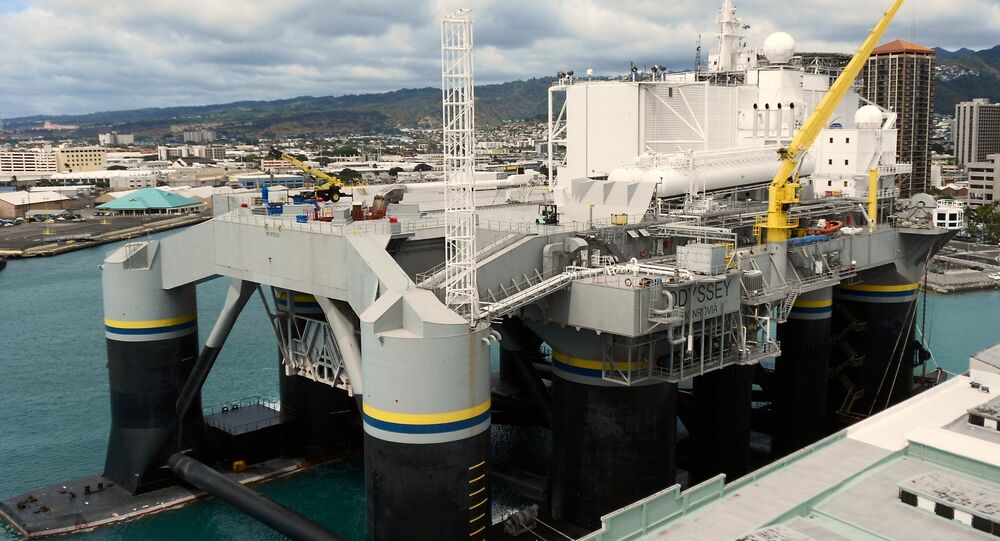 Reports have said that the Russian state space corporation Roscosmos has commissioned an economic assessment of whether operations can be resumed on the floating spaceport Sea Launch, owned by the S7 AirSpace Corporation, with a return to launches planned for 2024.

The Technology and Research Company that is part of S7 AirSpace Corporation, which owns the Sea Launch floating spaceport, has begun work to develop a light launch vehicle with a reversible first stage.

“We have started developing a two-stage liquid-propellant rocket launch vehicle with a reversible first stage,” the company announced in a press statement.

The work has been in progress since 2019, says the statement, adding that in the future, the experience gained will be employed to manufacture a medium-class rocket for the sea platform.

Sea Launch is S7’s key asset, with the company nurturing ambitious hopes of competing with Elon Musk’s SpaceX, creating its own launch vehicle in the process.

In May 2020 it was reported that a Soyuz-7 rocket for blastoffs from the Sea Launch floating spaceport was planned to be equipped with the new Fregat-SBU upper stage, according to director-general of the upper stage developer - Lavochkin Research and Production Association - Vladimir Kolmykov.

At the end of 2020, the development of a preliminary design will be completed. The first launch of the Fregat-SBU upper stage using the Soyuz-7 launch vehicle is planned to be conducted in 2025", said Kolmykov.

Previously, Russian state space corporation Roscosmos had announced it would be assess the costs of resuming the Sea Launch operation against the costs of repairing the floating spaceport, hoping launches would start again on 2024.

​In 2018 the S7 group of companies became the rightful owner of the maritime launch platform Sea Launch, mothballed since 2014, previously announcing that it would develop its own launch vehicle.

Sea Launch, aka ‘Morskoy Start’ was developed as a joint venture of companies from Russia, Ukraine, the US and Norway in 1995.

It was used to send nearly three dozen commercial satellites into orbit between 1999 and 2014. But in 2014 the joint venture was abandoned, with everything American and Ukrainian removed from the platform and transferred to Russia.

The seaport was bought in April 2018 by the private Russian airline and aerospace company S7 Group, and is at present in Russia's Far East.

​According to the head of Roscosmos Dmitry Rogozin, the Soyuz-5 rocket (Irtysh) will be used for the launches, with the first test launch scheduled for 2023. The launch will take place from the Baikonur cosmodrome.

‘I Am Definitely Going to Be Dead Before Mars’: Elon Musk Mulls on Prospects of SpaceX