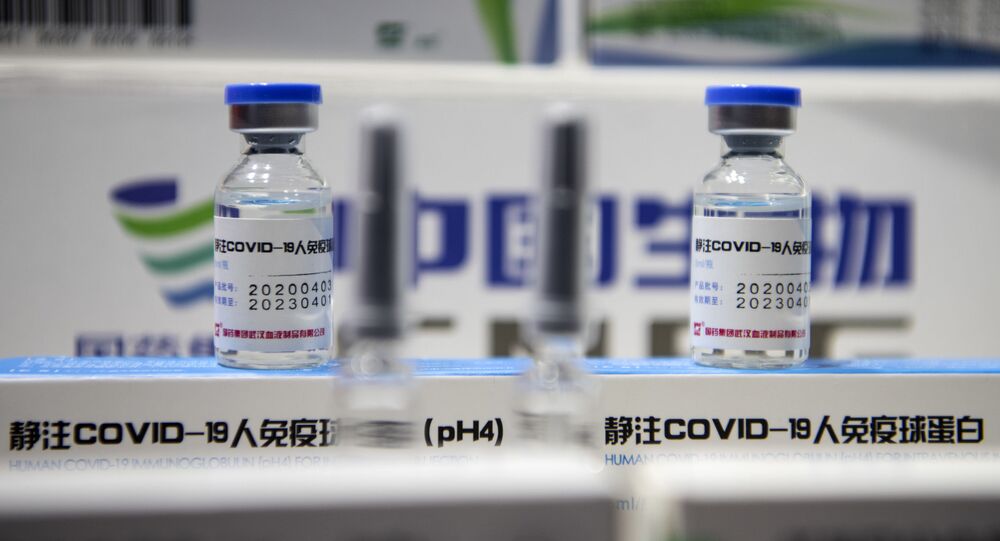 COVID-19 vaccines being developed in China might be available for use by the general public as early as November, according to a top scientist with the Chinese Center for Disease Control and Prevention (CDC).

Wu Guizhen, the CDC’s chief biosafety expert, revealed during a Monday night program on Chinese public service broadcaster CCTV that clinical trials of several vaccine candidates have been progressing well and preparations are currently being made for the drugs to go into mass production.

“I joined the experimental group and had a coronavirus shot in April. I’ve felt quite good in the past few months, nothing abnormal. The process of inoculation did not cause any localized pain,” Wu said, according to the South China Morning Post (SCMP).

Wu also expressed optimism about the candidates’ efficacy and safety.

“We expect them to remain effective for one to three years … [but] the results will need to be observed for a longer time,” she noted, adding that experts have been determining which facilities should mass-produce vaccines.

“Two [plants] have won approval, and the appraisal of a third is under way,” Wu said.

Zheng also noted that the drug would soon be administered to people in the transport, service and wet market industries in hopes of creating an “immunity barrier,” the SCMP reported.

The latest news comes after the World Health Organization (WHO) earlier this month said it does not expect widespread COVID-19 vaccinations until mid-2021.

“We are really not expecting to see widespread vaccination until the middle of next year,” WHO spokesperson Margaret Harris said during a UN briefing in Geneva, Switzerland, earlier this month, stressing the importance of ensuring the vaccines are safe and effective, Reuters reported.

“This phase 3 must take longer because we need to see how truly protective the vaccine is and we also need to see how safe it is,” she added, not referring to any one vaccine candidate in particular.

According to WHO, there are 35 candidate vaccines around the world currently undergoing clinical evaluation.