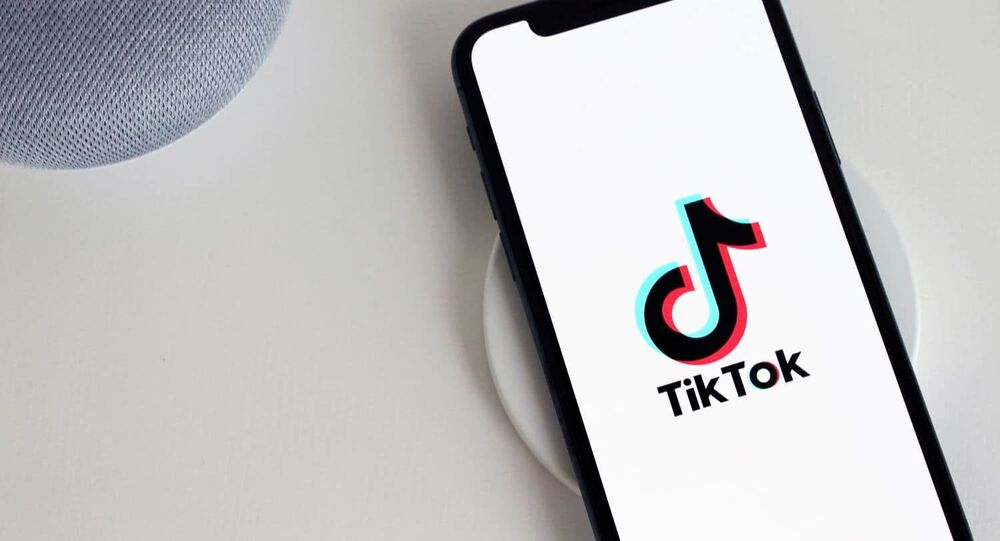 Recent speculation has been rife that ByteDance would sell TikTok to Microsoft or Oracle, but it appears the Chinese firm is more interested in another bidder.

ByteDance will not sell TikTok’s US-based operations to Microsoft or Oracle, nor will the Chinese firm give the source code to any US buyers, CGTN reported, citing sources.

ByteDance has for the time being declined to comment on the matter.

Microsoft has hitherto been considered the top bidder; however, in a Sunday report, the American software giant dismissed the possibility of such a buyout:

"ByteDance let us know today they would not be selling TikTok's US operations to Microsoft. We are confident our proposal would have been good for TikTok's users, while protecting national security interests," Microsoft said in a statement, which was also confirmed by the CGTN sources.

Another bidder, the software giant Oracle, has recently been understood to be gaining the upper hand as its talks for TikTok's US operations have intensified in recent days, as per a Wall Street Journal report on Sunday citing people close to the negotiations.

US President Donald Trump set a deadline in August for the Chinese video-sharing service TikTok to be sold to a US business by 15 September or face a ban on American soil on national security grounds.

Separately, China released an updated list of technologies that were targeted by export bans or restrictions at the end of August, which implies that ByteDance may have to obtain a special license from the government to proceed with TikTok's sale to an American company, as the company boasts a handful of promising AI technologies and others, enumerated in the catalogue.

"The newly-added article 21 over 'personalised information push service technology based on data analysis' and article 18 about 'artificial intelligence interactive interface technology' may have something to do with ByteDance," said Cui Fan, a professor of international trade at the University of International Business and Economics in Beijing.

TikTok filed a lawsuit in in the wake of Trump's executive order targeting the wildly popular service. "We do not take suing the government lightly," TikTok said in a blog post, conceding that they have no other choice but “take action to protect our rights".

The company's structure has since undergone quite a few changes, with TikTok CEO Kevin Mayer resigning just months after becoming chief executive of the Chinese video app. ByteDance chairman Zhang Yiming has meanwhile vowed to steer the company through the changes in such a way that it will quickly find solutions to the issues it faces globally.  "I can assure you that we are developing solutions that will be in the interest of users, creators, partners, and employees," he said.

© AFP 2021 / LIONEL BONAVENTURE
China Reportedly Against TikTok’s Forced Sale Over Trump Threat, Would Rather See it Shut Down in US

POTUS Trump said the other day there would be no extension to the 15 September deadline mandating that Chinese social media company TikTok sell its US operations, after the White House claimed it was a threat to national security.

US Secretary of State Mike Pompeo has claimed the app and others, such as WeChat, are "feeding data directly to the Chinese Communist Party, their national security apparatus."

When filing several lawsuits against the executive order, ByteDance, together with the Chinese government, struck back at the claims, denying Beijing has access to, or control over data ByteDance apps handle.