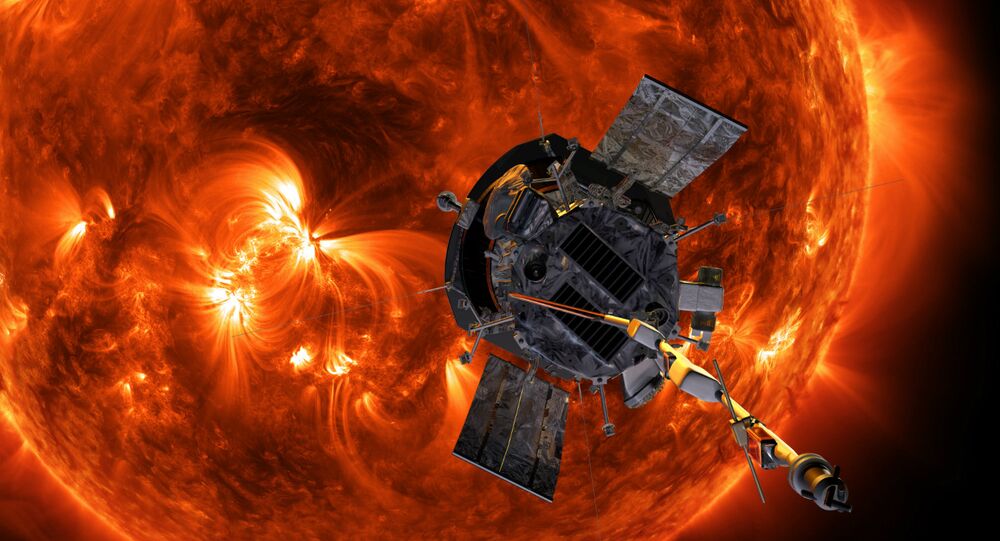 Further evidence supporting the new theory may be provided by the Large Synoptic Survey Telescope which is due to be completed in Chile next year.

The origins of a massive spherical cloud of debris that envelops our solar system, known as the Oort cloud, have become the focus of a bold new study which suggests that a star other than the Sun played a considerable role in said debris field's creation, Live Science reports.

According to the media outlet, the amount of objects floating in space "beyond the reach of the ancient disk of gas and dust that formed the planets” does not match with "scientific models of how the solar system formed”, Harvard astrophysicist Avi Loeb and his co-author Amir Siraj, astrophysics undergraduate at Harvard, postulate that our sun once had a "twin" which helped it attract "passing objects from deep space".

The probability of actually seeing that hypothetical stellar twin seems rather unlikely, as, assuming that it actually existed, that star "broke away from its orbit with our sun eons ago” and may now reside in a region of space far away from ours.

As Loeb remarked, their theory might help explain the shape of the Oort cloud as well, since "objects snagged at random from deep space", as the media outlet put it, would've formed a sphere instead of a disk.

The researcher also pointed at the upcoming launch of the Large Synoptic Survey Telescope (LSST), due to be completed in Chile in 2021, whose scans of deep space may help researchers learn more about the Oort cloud and, if they yield evidence of the presence of huge objects there, help confirm the new theory.