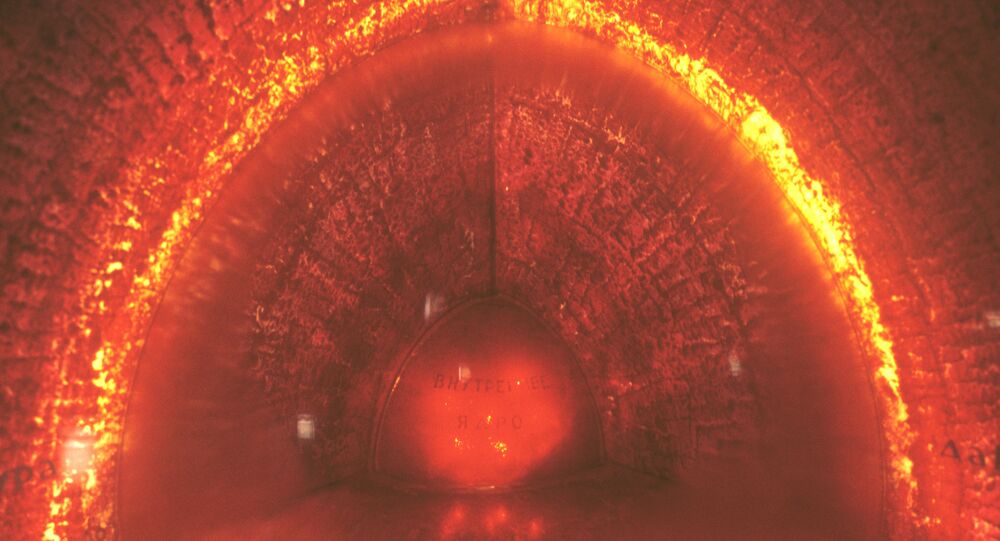 Age of Earth’s Inner Core Revealed in a New Study

The inner core powers the dynamic process that generates our planet’s magnetic field, which protects the Earth from many forms of harmful radiation and plays a crucial role in the planet’s ability to harbor life. Despite its importance, not much is known about its history or when it formed.

A new study conducted by researchers from the University of Texas has revealed the age of the Earth’s inner core. Over the years scientists have made different assumptions about how old the inner core is, with versions ranging from half a billion to 4.5 billion years-old, indicating that it would have formed when the the planet was born. The findings of the new research, published on 13 August in the journal Physical Review Letters, claims that the Earth's inner core is between 1 billion and 1.3 billion years old, a date coincides with the strengthening of the planet’s magnetic field.

To estimate the age of the Earth's inner core, researchers recreated its conditions on a tiny scale, heating a small piece of iron to 4,490 degrees Fahrenheit (2,727 degrees Celsius) and placing it between two diamond anvils to recreate the extreme pressure the inner core experiences. The piece of super-heated iron was then measured to observe how it conducts heat, the same way the inner core transfers heat to the outer core.

This detail allowed the researchers to calculate the thermal cooling of the core that powers the geodynamo process, which creates the planet's magnetic field. Researchers found that the geodynamo drew on about 10 terawatts of energy from the cooling core. After calculating the amount of energy loss, they were able to calculate the inner core's age.

Researchers say the results will shed light on mysteries surrounding other planets in the solar system.

Asteroid Over 70 Feet in Diameter to Fly By Earth on Tuesday, NASA Says