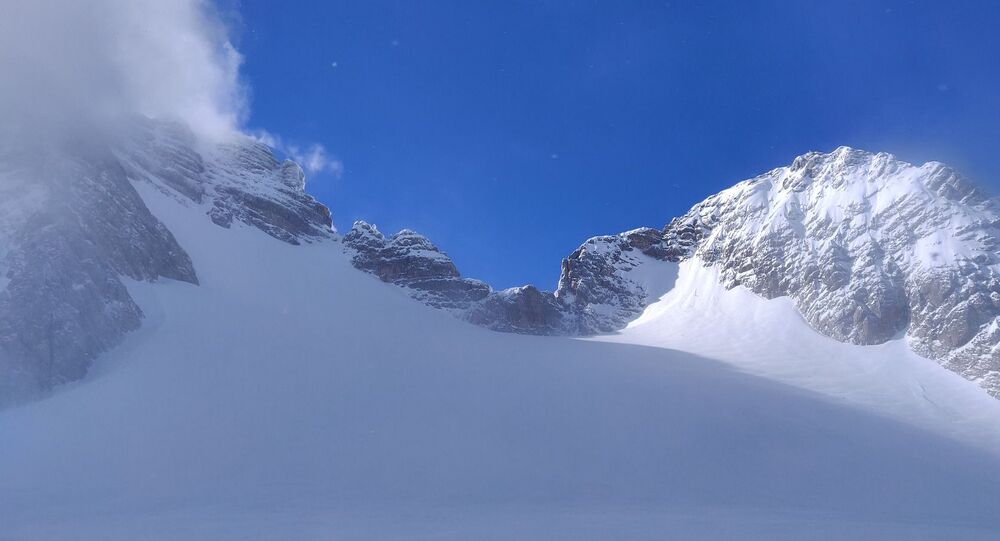 New Study Reveals How Cold The Last Ice Age Was

The Last Glacial Maximum (LGM) that is estimated to have occurred between 26,500 and 20,000 years ago, resulted in the intense cooling of temperatures with vast ice sheets covering Europe, South America, many parts of Asia, and much of North America. Scientists have a lot of data about this period, but one issue remained unknown.

Scientists from the University of Arizona have revealed how cold the last ice age on Earth was. According to the findings of a study published on 26 August in the journal Nature, scientists used data collected from plankton fossils dating back to that period and combined it with climate model simulations using a technique applied in weather forecasting.

"In your own personal experience that might not sound like a big difference, but, in fact, it's a huge change", said Jessica Tierney, associate professor at the University of Arizona Department of Geosciences and lead author of the study.

Tierney and her team created a map to show how temperatures varied across the globe.

"In North America and Europe, the most northern parts were covered in ice and were extremely cold. Even here in Arizona, there was big cooling. But the biggest cooling was in high latitudes, such as the Arctic, where it was about 14 C (25 F) colder than today", said professor Thierney.

According to the study, the average global temperature during the last ice age was about 7.8 degree Celsius (46 degrees Fahrenheit).

Why is this study important? Knowing how cold or warm past climates are is necessary because scientists can predict how our planet will react to climate changes, in particular increases in carbon dioxide levels and the ongoing rise in temperatures. The Earth is currently in the Holocene geological epoch, a transitional period between the greenhouse period and glacier age, with the next ice age estimated to begin in 100,000 years.