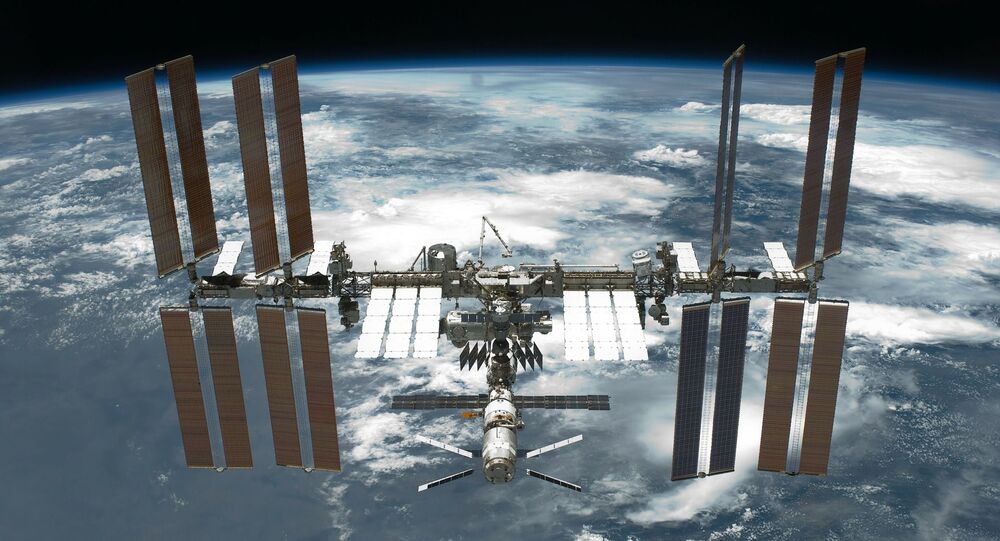 The Russian cosmonaut noted that the crew has everything it needs and can engage in physical training and Earth observation experiments.

As the current crew of the International Space Station has been forced to isolate themselves in the Russian segment of the orbital facility due to a suspected air leak in one of the US modules, Russian cosmonaut Ivan Wagner has shared details of the current accommodation facilities of his American colleague, astronaut Chris Cassidy.

In a recent post on the Russian social media platform VK, Wagner explained that having sealed off the rest of the station in order to monitor the pressure in the isolated sections and finally track down the elusive leak, they are now staying in the segment comprised of the Zvezda module with spacecraft Progress MS-14 and the Poisk module with spacecraft Soyuz MS-16.

According to Wagner, their preparations, along with moving all the “unnecessary” stuff to other modules, have included setting up a washing area in the “cargo craft” and sleeping quarters for Cassidy in the Poisk.

"Chris stretched his sleeping bag like a hammock”, Wagner wrote, evaluating Cassidy's efforts as "not bad at all".

The Russian cosmonaut also mentioned that the crew has everything it needs and can engage in physical training and Earth observation experiments.

Earlier, Russian space agency Roscosmos said that an inspection of pressure in Russia's Rassvet and Pirs modules at the International Space Station, launched after a suspected leak of oxygen in one of the US modules, found no traces of air leakage.

According to NASA, the leakage was first detected back in September of last year, but its intensity increased only recently.