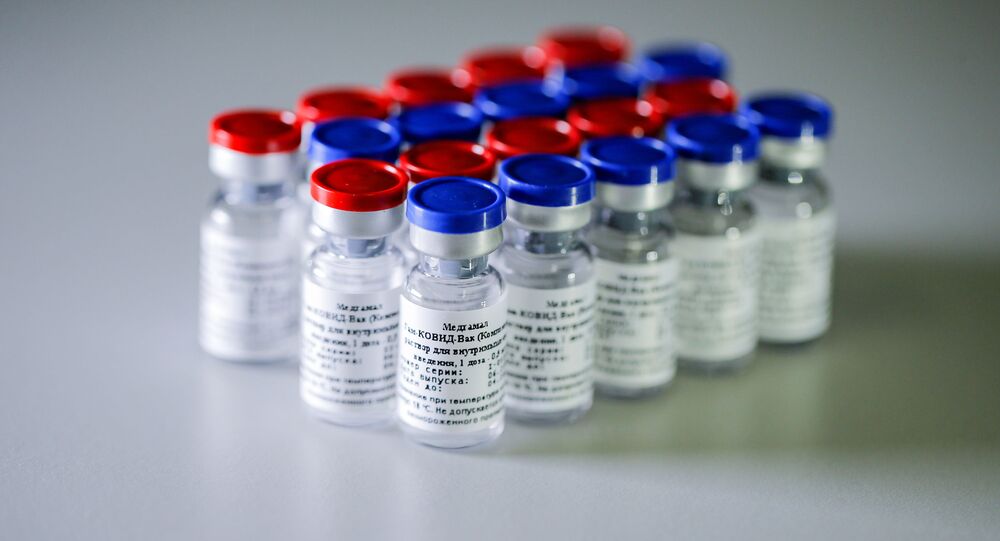 According to a recent national survey by El Financiero, Mexicans' expectations that the coronavirus vaccine could soon be available rose from 27% to 36% between 11 July and 15 August.

Despite an increase in expectations, a majority (55%) believe that the vaccine will still take some time to be ready. This figure declined by 11% from last month, probably amid news of recent advances in vaccine development.

Russian President Vladimir Putin had announced that the vaccine was ready in Russia, while President López Obrador said that Mexico would be involved in producing the vaccine developed by Oxford University and a private laboratory.

The survey revealed that 66% of Mexicans expressed a lot or some confidence in the Russian-produced vaccine, including 32% of respondents who said they were very confident.

However, 65%, 63%, and 60% of respondents expressed a lot or some confidence in vaccines produced in France, England, and the United States respectively. Some 31% of Mexicans are very confident in the US vaccine, while 30% and 28% feel great confidence in the British and French vaccine respectively.

This contrasts with the lower level of confidence in the Mexican-produced vaccine, with 22% of respondents saying they were very confident in it, while 63% of Mexicans expressed some confidence.

Mexicans showed the lowest level of confidence in the Chinese-produced vaccine, with 44% of respondents expressing some confidence and only 20% being very confident in it.

© Photo : RDIF and Gamaleya Research Centre
Sputnik V, Other Vaccines are Hope for Ending Western Monopoly, Says India's RSS-Affiliate Body Head
While some activities have returned to normal in Mexico, the survey found that the number of Mexicans who believe the coronavirus epidemic is still growing has increased from 46% to 51%, reaching the highest rate since early May.

In May, 41% thought the pandemic had already peaked. This opinion gradually dropped to 26% in August. At the same time, 20% of Mexicans believe the pandemic is over.