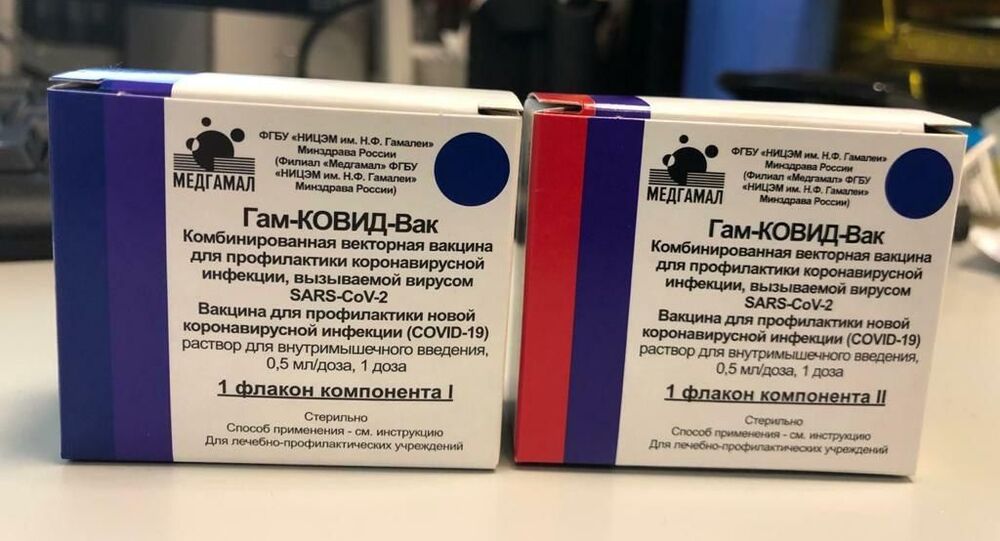 Gavi, the Vaccine Alliance is a public–private global health partnership with the goal of increasing access to immunization in poor countries. Its single biggest supporter is the Bill & Melinda Gates Foundation.

While the world's first registered COVID-19 vaccine, made by the Moscow-based Gamaleya Institute, is about to move into Phase 3 clinical trials, Dr. Seth Berkley, CEO of GAVI, the Vaccine Alliance, expressed his concerns about the availability of information related to it, Newsweek reports.

During an exclusive interview with the magazine, Dr. Berkley argued that he's yet to see "public, published information on efficacy or safety" of the product in question.

"It may be that there's some data we don't know about but in general what's very important is that vaccines go through a well-oiled and recognized process for evaluation and safety and ultimately registration", he argued.

Dr. Berkley also remarked that, as he surmised from media reports that Russia starts "an efficacy trial now so it hasn't been through an efficacy trial and normally that would not allow a stringent regulatory authority to approve it".

"If there is some efficacy data we don't know about, we'd love to see it", he added.

Gavi, the Vaccine Alliance is a public–private global health partnership with the goal of increasing access to immunization in poor countries, with the Bill & Melinda Gates Foundation being its single biggest supporter, having donated $4.1 million since its formation in 2000, as the magazine points out.