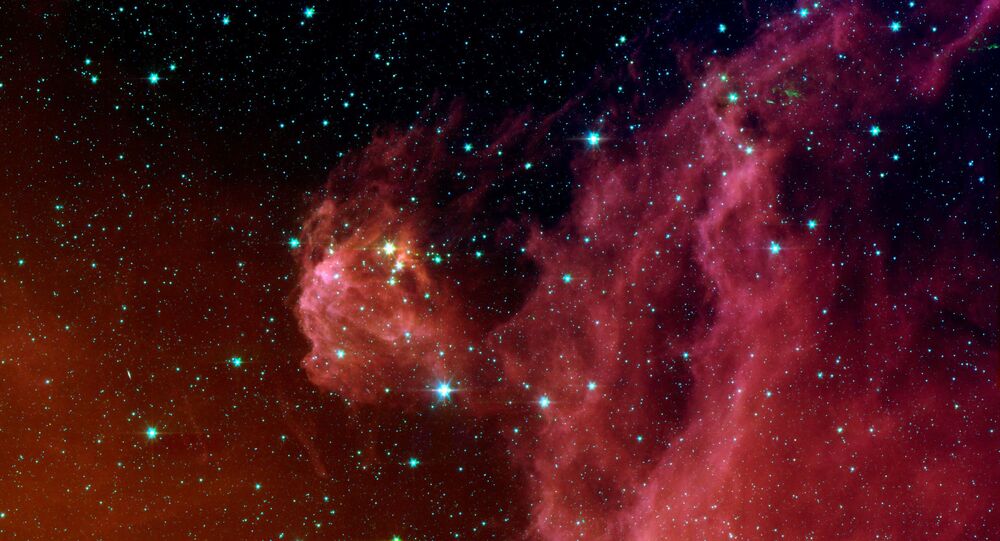 Cause of Enigmatic Dimming of Superbright Star Betelgeuse Finally Revealed

Researchers have scratched their heads since on-Earth equipment showed one of Orion's most outstanding stars markedly decrease in luminosity almost a year ago.

Betelgeuse, one of the brightest stars in the night sky - and notably the second-brightest object in the constellation of Orion - could have dimmed due to a dust cloud gushing up from its surface, researchers working with the Hubble telescope have inferred.

"The resulting cloud blocked light from about a quarter of the star's surface", the European Space Agency said in a statement, adding that the star has since returned to its normal brightness, which initially started to decline in October, as superhot plasma unleashed from atop the intriguing star.

Lead researcher Andrea Dupree of the Harvard-Smithsonian Centre for Astrophysics in the United States shared that thanks to the high-resolution telescope they saw the material as it left the star's visible surface and moved out through the atmosphere, before the dust formed dimming the celestial object roughly 700 light-years away from our own Solar System.

"We could see the effect of a dense, hot region in the southeast part of the star moving outward", she went on to explain, adding their team are not certain about the cause of the plasma eruption.

Given the distance from Earth and the physical parameters of Betelgeuse, which is almost 1,000 times the size of the Sun, it appears the event the scientists managed to witness dates back to around the beginning of the 14th century.

The results of the study are due to be published in The Astrophysical Journal.