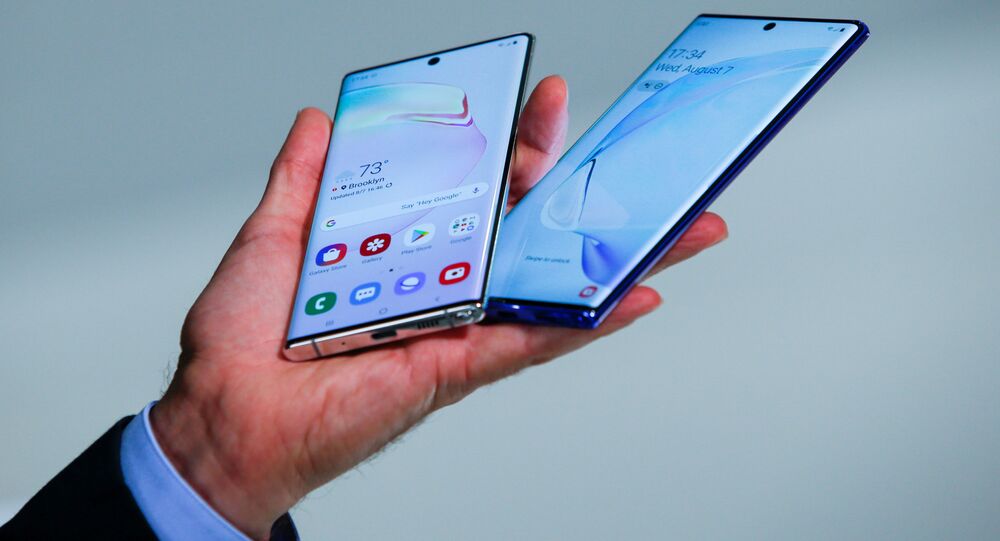 The giant technology company said that its new tool could replace traditional earthquake detection and alert devices, as it is “not really practical and it’s unlikely to have global coverage” of seismometer-based systems which are “extremely expensive” and “you need a lot of them in an area”.

Alphabet Inc., the parent company of Google, is developing a new tool that could turn Android mobile phones into mini-seismographs for detecting earthquakes at any point around the globe and alerting users at the impacted location, the company announced on Tuesday.

“With the growing cost of natural disasters worldwide, we saw an opportunity to use Android to provide people with timely, helpful earthquake information when they search, as well as a few seconds warning to get themselves and their loved ones to safety if needed,” Google said in a blog post on Tuesday.

Google’s new tool, called the Android Earthquake Alerting System, would depend on a tiny component already existing in Android phones known as an accelerometer, a sensor that measures direction and force of motion. Accelerometers were proved to have the ability to detect car crashes, earthquakes and tornadoes, according to Marc Stogaitis, principle Android software engineer at Google.

“It’d be great if there were just seismometer-based systems everywhere that could detect earthquakes,” Stogaitis said, cited by USA Today. “That’s not really practical and it’s unlikely to have global coverage because seismometers are extremely expensive. They have to be constantly maintained, you need a lot of them in an area to really have a good earthquake early warning system”.

The company said that once an earthquake starts, mobile phones would send information to Google, which would examine as few as several hundred reports to make sure it’s a real earthquake before sending timely alerts to all users in the impacted area. Alerts would be issued only if the earthquake magnitude exceeds 4.5.

“[Accelerometers are] even sensitive enough to detect the P-wave, which is the first wave that comes out of an earthquake and is typically much less damaging than the S-wave which comes afterward,” Google said.

Smartphones would ring loudly for up to one minute and display instructions telling users to “drop, cover, and hold on before the shaking arrives” in addition to post-quake safety instructions. Alert time and instructions would vary according to the distance from the epicenter.

Google said there would be no need to download an app to receive earthquake alerts.

The technology company said that it would start testing the Android Earthquake Alerting System in California, US, and would make it available in other parts of the world as soon as possible.

“As a first step, the earthquakes that this system detects will be used to improve the speed and accuracy of earthquake information on Google Search. And in the near future, we'll use this technology to send early alerts to Android users in impacted areas,” Google said.