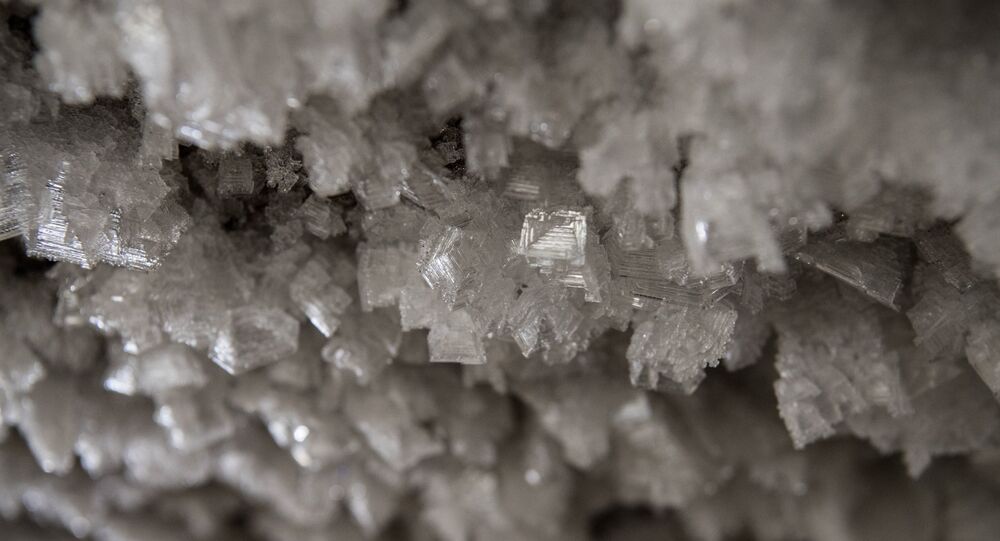 More 'Gates to the Underworld'? Prospects and Dangers of Permafrost Thaw Revealed by Media

The current climate situation in Siberia has apparently led to some potentially alarming developments at a "3,000 feet long and 300 feet deep" megaslump known as the Batagay crater, Newsweek reports.

According to the media outlet, the crater, which emerged in Siberia in the 20th century and has been "expanding rapidly and substantially" since the 1990s, has witnessed an increase in its expansion rate since 2016, growing at a speed of about 12 to 14 meters per year.

Dubbed reportedly as the "gateway to the underworld" by locals, the megaslump apparently emerged due to the ice within the permafrost melting.

And while the media outlet now warns, citing experts, that “this process could lead to the emergence of other thermokarst craters like Batagay”, Marc Macias-Fauria, Associate Professor in Physical Geography at the University of Oxford, told them that excess heat might also trigger "another, more worrying process".

"In many regions of the permafrost region, more so the more north you are, permafrost is very rich in ice. Ice binds sediments together, but once it is liquid water, these break loose and erosion can start," Macias-Fauria explained. "Large ice lenses and high ice concentration in general mean that the possibility of runaway processes—permafrost collapse—increases when the active layer is deeper...In these areas, one event can be catastrophic and create brand new landscapes, forming or draining lakes, eroding river courses, coastal edges, and emitting very large amounts of greenhouse gases."

Julian Murton, Professor of Permafrost Science at the University of Sussex, also warned that the processes observed at Batagay might mean that "other thermokarst landforms may develop and grow over the coming decades, particularly if the landscape is disturbed by factors such as vegetation clearance or forest fire."

"I reckon Batagay will grow as far as topography/substrate will allow it to grow," Macias-Fauria added, noting that. "I have no idea how much. Mostly, the Batagay indicated the fragile and highly unstable and rapid nature of permafrost geomorphological processes in places rich in ground ice."