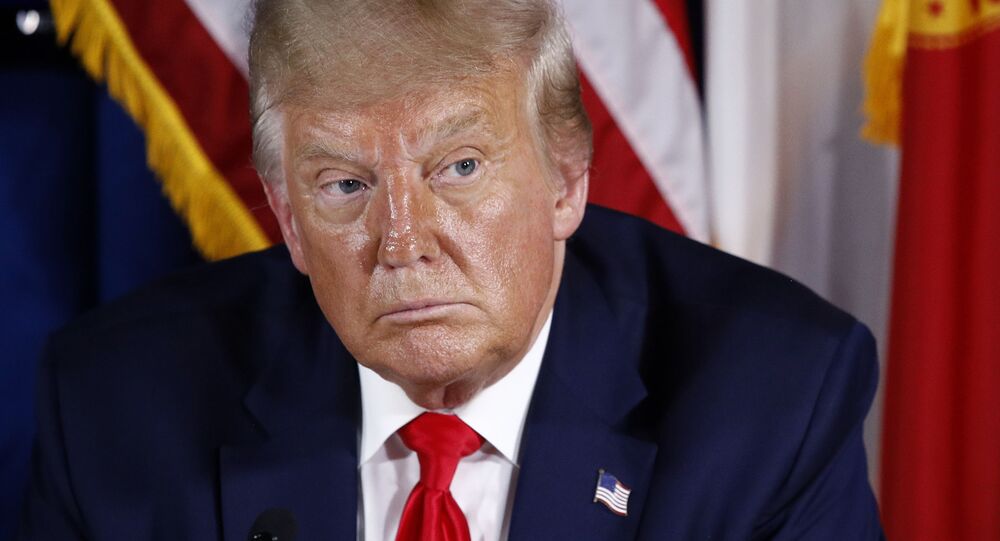 The state-owned media made the comments amid fresh threats from Washington to ban the world's largest startup as tensions spike in the ongoing US trade war with China, with the editorial stating Beijing could retaliate with its own measures if the acquisition was forced.

Beijing will not accept accept the "theft" of a Chinese tech firm and could take measures against Washington if the latter forced the proposed acquisition, China Daily said in an editorial early this week.

The editorial accused the Trump administration of "shilly-shallying" by punishing Chinese firms for a "perceived wrongdoing", followed by officials stating that such punishments may not take place and the US president later spiking tensions by promising to "make good on his threat" to achieve Washington's aims.

“China will by no means accept the ‘theft’ of a Chinese technology company, and it has plenty of ways to respond if the administration carries out its planned smash and grab. With competitiveness now dependent on the ability to collect and use data, it offers an either-or choice of submission or mortal combat in the tech realm," it said.

The strong comments come as talks between TikTok's US branch and Microsoft Corp have stalled as both have urged clarity on the White House's position, the Wall Street Journal reported. US president Donald Trump also threatened to ban the Chinese company if it failed to ink the deal by 15 September.

The news comes as Trump said in a phone call with Microsoft chief executive Satya Nadella that he demanded the US Treasury receive a "substantial portion" of the TikTok sale, according to media reports.

"The United States should get a very large percentage of that price, because we're making it possible. It would come from the sale, which nobody else would be thinking about but me, but that's the way I think, and I think it's very fair," Trump said.

But MIT Technology Review reporter, Charlotte Jee, slammed Trump's comments as "pretty astonishing" and said his "extraordinary behaviour" was a major reversal in his administration's push to scrutinise Google, Apple, Facebook and Amazon (GAFA) and other big tech firms in the US.

"It is extraordinary behaviour as well because last week we had lawmakers in the US trying to look at whether tech companies are too big and now we've got Trump trying to make one of them even bigger so it is a really, really bizarre situation to be in," she told the BBC's Today programme.

The news comes after UK media said that ByteDance could move its headquarters to London, with British officials stating it would be "absurd" to deny the Chinese company a place in the UK capital.

TikTok owner Bytdance came under fire in July from US lawmakers in late July after, who accused the social media platform of collecting data for the Chinese government, echoing similar government accusations against Huawei Technologies.

Trump could potentially add TikTok to the same entity list as Huawei, ZTE and 70 further Chinese tech companies, forcing US companies to bar the platform from their app services. Beijing and ByteDance have sharply denied Washington's claims.