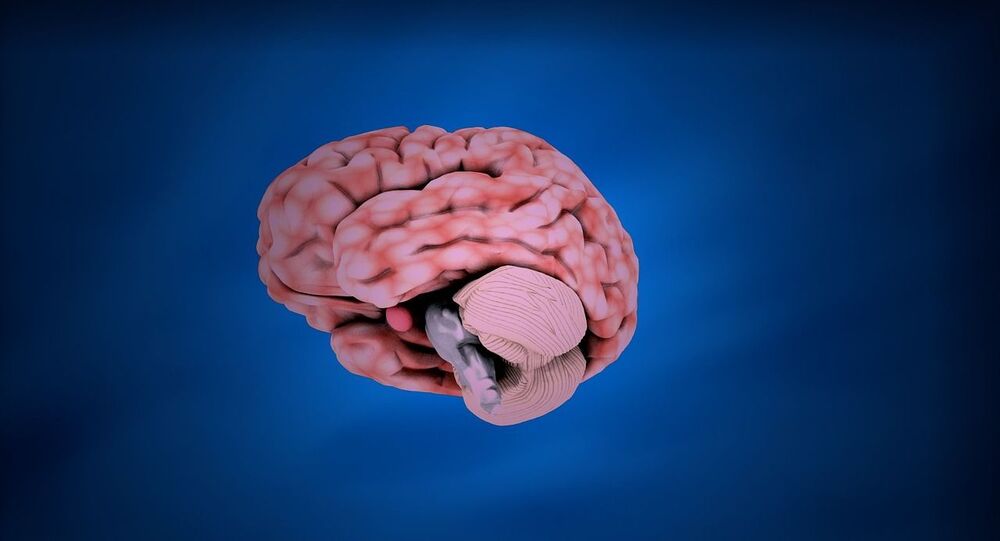 Who Did You Call Little? Scientists Were Wrong About Size of Human Cerebellum, New Study Says

The cerebellum, or “little brain” in Latin, is responsible for a variety of functions, including motor control, emotions, language, and cognitive abilities. This jack of all trades looks like a flat sheet that folds into many layers and sits under the cerebral cortex in the hindbrain.

A new study conducted by a team of international scientists claims that doctors were wrong about the size of the cerebellum, also known as the "little brain". According to the research, published in the journal Proceedings of the National Academy of Sciences, the cerebellum is much bigger than scientists previously thought, with its surface area equal to 80 percent of the area of the cerebral cortex.

According to the findings of the study, the researchers came to this conclusion after scanning a brain with an ultra-high field 9.4 Tesla MRI machine and then processing the images with the help of software. The fact that the cerebellum has a much larger surface area is a sign of the "evolution of distinctively human behaviors and cognition", said Martin Sereno, a psychology professor, cognitive neuroscientist, and director of the San Diego State University MRI Imaging Centre. "It has expanded so much that the folding patterns are very complex", the scientists said.

Director of the #SDSU MRI Imaging Center Martin Sereno and his collaborators discovered the cerebellum is much larger than previously understood, enabling future advances in research.

Professor Sereno discovered that when the cerebellum is completely unfolded, it looks like a bizarrely shaped crepe that is four inches wide and three feet long. Soreno says that now that he and other scientists from Britain and Canada have created "the first high resolution base map of the human cerebellum", other researchers can fill it with more details, because in the cerebellum, regions that represent various parts of the body are not located in any particular order, unlike in the cerebral cortex, where everything is arranged orderly and juxtaposed.

"[In the cerebellum] you get a little chunk of the lip, next to a chunk of the shoulder or face, like jumbled puzzle pieces", Sereno explained.