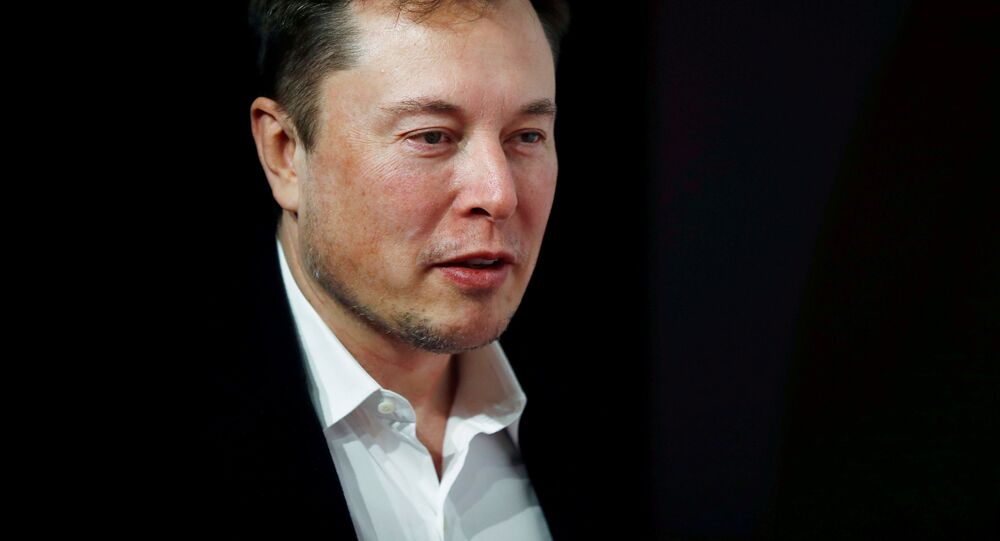 Sunday’s landmark arrival, which closed out the unprecedented crewed mission by a private space company, was also the first water landing by NASA since 1975.

Musk was among a tightly-knit circle of family and officials who rushed to Houston to greet the astronauts, whose mission Demo-2 marked the first time a private company has flown to the ISS with a crew on board. The billionaire was visibly moved by the outcome of the historic two-month mission.

"This day heralds a new age of space exploration", Musk started off by saying joyously. "I'm not very religious, but I prayed for this one", he said, sighing with relief.

"I think my entire adrenaline just dumped. These are difficult times, there's not that much good news...No matter where you are on planet Earth, this is a good thing. And I hope it brightens your day", Musk commented on the mission.

Hurley’s and Behnken’s splashdown rounded off a two-month voyage that was NASA's first crewed flight from home soil in the past nine years. On 30 May, the two astronauts took off from Cape Canaveral, Florida, to the International Space aboard a SpaceX Falcon 9 rocket, having worked on the project for 5 years.

He also added the US flag emoji followed by the word "returned", in reference to a rivalry with Boeing over which company's astronaut crew would be the first to bring an American flag left on the space station in 2011 back to Earth.