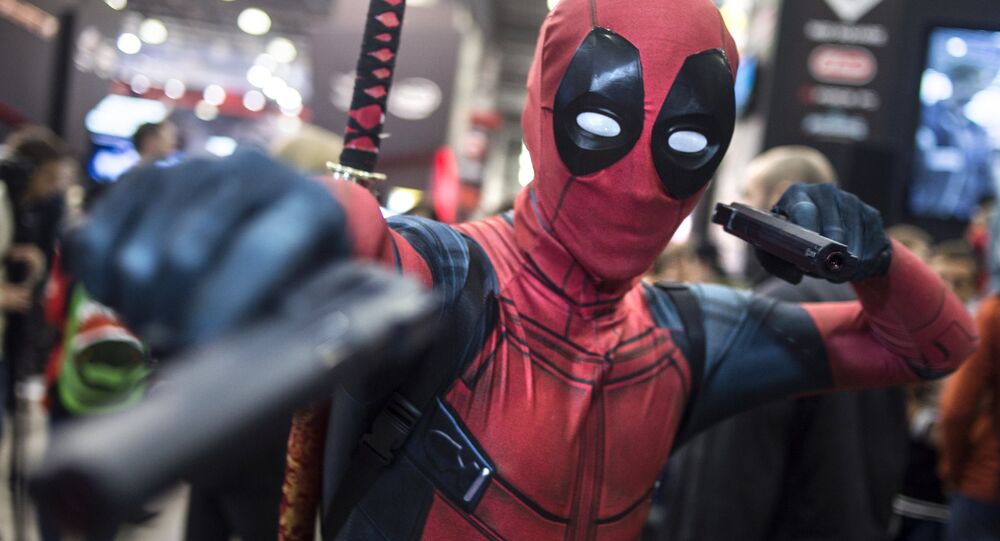 One of the flies in question was apparently named after Marvel author Stan Lee because the creature's "black eyes and bristly white whiskers resemble the famous comic book creator".

A number of previously unknown species of predatory insects that were discovered in Australia ended up being named after popular comic book characters – and one famous comic book author – by the Commonwealth Scientific and Industrial Research Organisation (CSIRO), Live Science reports.

The insects in question belong to Asilidae, robber fly family also known as “assassin flies”, whose members who commonly feed on other insects by ambushing them in flight.

According to the media outlet, one of the flies "with red and black markings on its abdomen", got after Deadpool, a Marvel character whose mask design appears to closely resemble the colors of the fly's midsection.

Good to see the CSIRO maintaining a sense of humour in dark times (dark times for its funding, as well as the dark times in general)

​"We chose the name Humorolethalis sergius," CSIRO entomologist Bryan Lessard remarked. "It sounds like lethal humor and is derived from the Latin words humorosus, meaning wet or moist, and lethalis meaning dead."