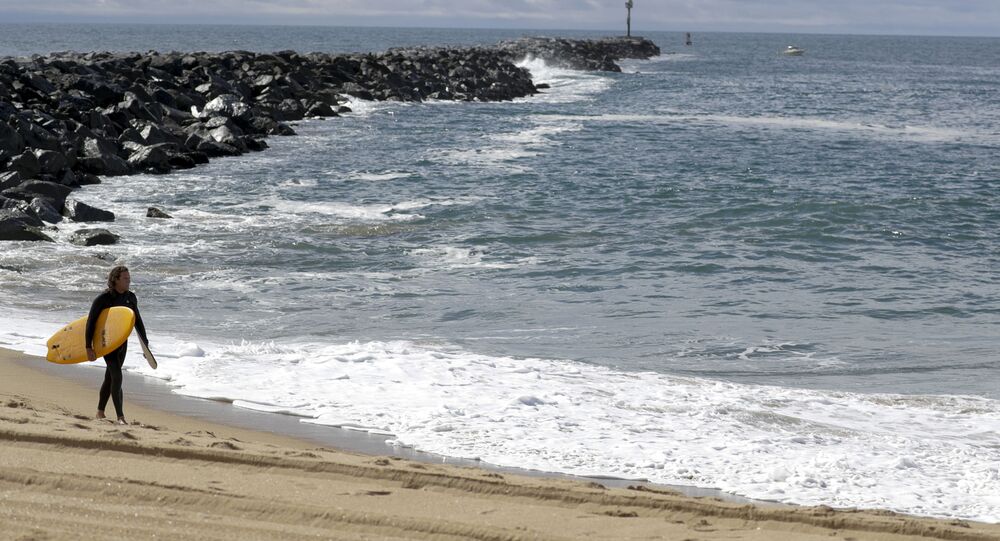 Land subsistence can result from natural and anthropogenic causes, but as sea levels rise worldwide, billions of people in the world have become more exposed to risks associated with land submergence.

Millions of people living along California’s coast are now exposed to subsidence (the sudden sinking of the land), with particular sinking hotspots identified in San Diego, Los Angeles, Santa Cruz and San Francisco, a new study published by Science Advances has revealed.

A research team from Arizona State University compiled satellite images of the 1,350-kilometre California coast between 2007 and 2018, to analyse, for the first time, vertical land motion in these areas; in other words, places where the surface was rising and falling. The analysis was performed using precise accuracy, millimetre to millimetre, thanks to powers of interferometric synthetic aperture radar (InSAR).

According to the study’s lead author Em Blackwell, most of the San Francisco Bay perimeter is experiencing subsidence at a rate of 5.9 mm per year, while the Monterrey Bay Area, where the city of Santa Cruz is located, is sinking “rapidly” at 8.7 mm/year, with no zones of uplift.

“The Los Angeles area shows subsidence along small coastal zones, but most of the subsidence is occurring inland,” Blackwell added.

© CC BY-SA 3.0 IGO / Envisat satellite / Lake Malawi, Great Rift Valley
The African Continent is Breaking Apart as a New Ocean is About to Flood Over the Afar Region
Some northern areas of San Francisco Bay and Central California are still experiencing land uplifts though, the researchers noted.

Due to widespread migration to the coast, the population in these identified subsidence-prone areas is expected to increase dramatically in the coming years, potentially putting coastal communities at risk of flooding. But thanks to such studies, these hazards can be tracked, transforming how the rate of relative sea-level rise (both rising sea levels and changes in land motion) is controlled.