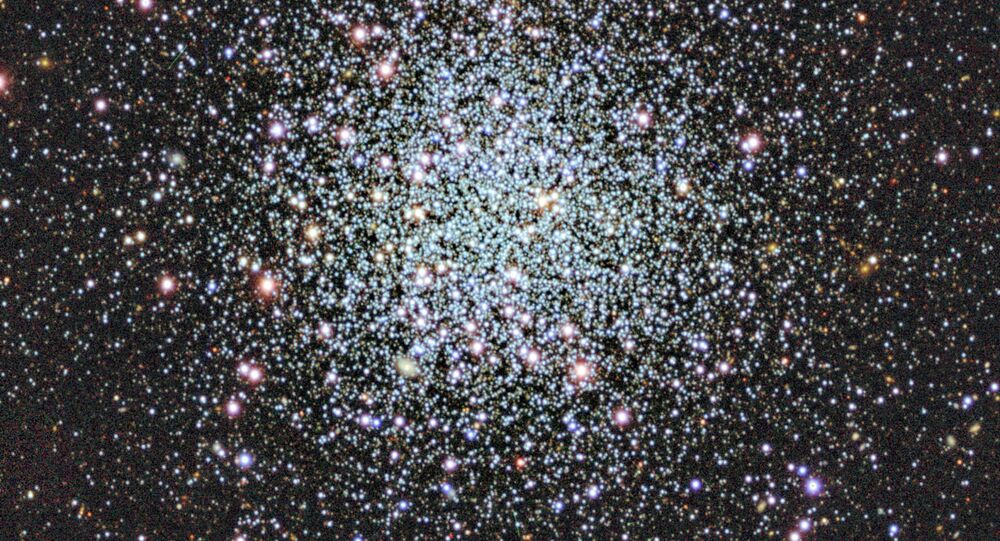 Globular clusters, that can lead to the creation of the so-called stellar streams phenomenon, are home to hundreds of thousands of stars bound together by forces of gravity. There are more than a hundred of these objects in the Milky Way, and scientists believed most of them were similar when it came to their stellar chemistry – until now.

© AP Photo / University of Wisconsin via AP
Magnetic Field Mysteriously Collapses in Enormous Stellar Explosion and Scientists Can’t Explain Why
“It's almost like finding someone with DNA that doesn't match any other person, living or dead”, another researcher from the Lowell Observatory in Arizona, Kyler Kuehn, adds.