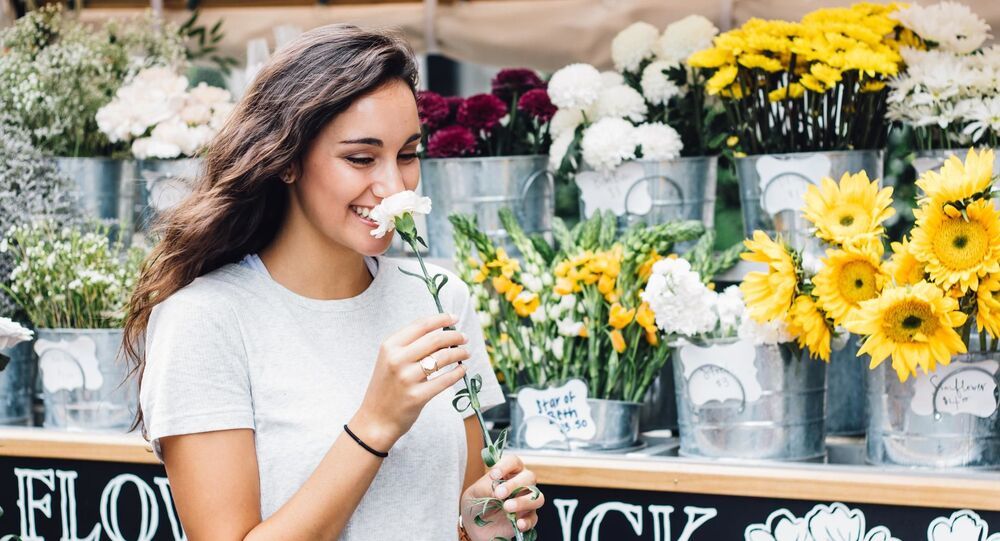 Anosmia, or a loss of smell, has been a common indicator of coronavirus infections, according to accounts of millions of people worldwide who have fallen victim to COVID-19. The etiology of this temporary phenomenon, however, has been unknown to scientists.

The infection of non-neuronal cell types in the upper nasal cavity may explain the loss of smell among coronavirus patients, researchers from Harvard Medical School (HMS) found, according to their study, which was published in Science Advances.

“Our findings indicate that the novel coronavirus changes the sense of smell in patients not by directly infecting neurons but by affecting the function of supporting cells,” said the study’s senior author Sandeep Robert Datta, as quoted by the HMS’s news release.

As supporting cells in the olfactory epithelium, such as those that provide metabolic and structural support, lose their function, this indirectly results in changes to “olfactory sensory neurons”. But according to Datta, who is an associate professor of neurobiology at the HMS’s Blavatnik Institute, these changes are still not yet clear to scientists.

“Sustentacular cells have largely been ignored, and it looks like we need to pay attention to them, similar to how we have a growing appreciation of the critical role that glial cells play in the brain,” the professor argued.

But the news is still good, as it implies that in most cases, indirect neural damage caused by coronavirus is highly unlikely to be permanent or lead to long-lasting consequences, as “once the infection clears, olfactory neurons don’t appear to need to be replaced or rebuilt from scratch”, the researcher noted.

“But we need more data and a better understanding of the underlying mechanisms to confirm this conclusion,” he adds.

Anosmia had been one of the most common side effects and even a better predictor of COVID-19 than other flu-related symptoms, including cough or fever, according to a number of studies.

CDC
Spain’s Coronavirus Antibody Study Suggests Herd Immunity Unfeasible
For most of the patients it has been a temporary symptom though, lasting just several weeks, even in the absence of stuffy nose, with a smell function returning to patients in full after recovery. But for some other viral infections, which directly damage olfactory sensory neurons, it can actually take months for patients to recover their smell, according to researchers.

The new study also suggests new opportunities to study COVID-19 progression and make scientists understand whether our nose can actually act as a so-called “reservoir” for coronavirus.