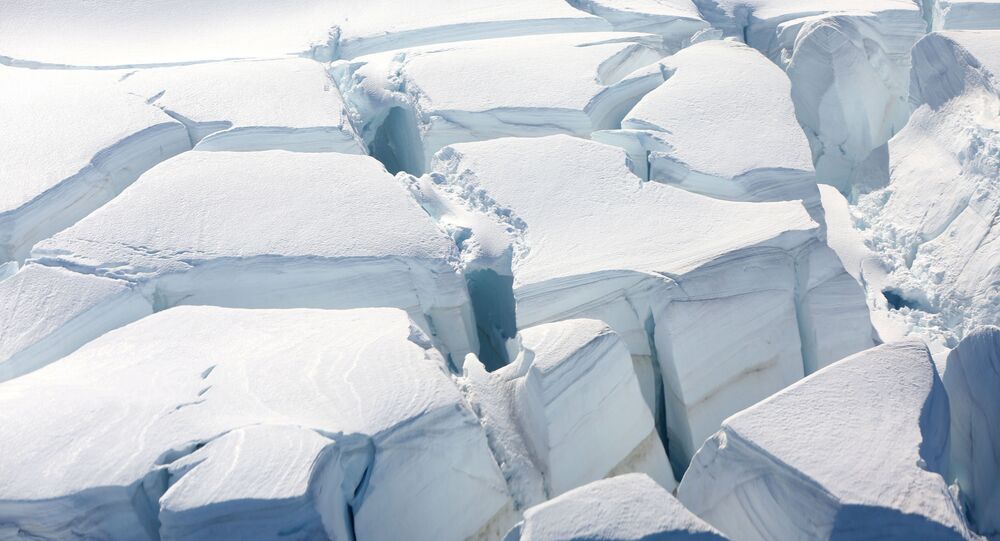 The climate of Earth is known to vacillate between greenhouse periods and ice ages, with the latter bringing millennia of temperature reductions on the surface and in the atmosphere, resulting in the appearance of sheets of continental ice and alpine glaciers. Currently, the Earth is in the Holocene age, and is believed to be between ice ages.

Japanese scientist Masayuki Ikeda estimates that the next ice age pefriod on Earth will start in 100,000 years. However, pointing out that there are other factors that could influence the likelihood.

"Based on Milankovic's theory, a new ice age will come in 100 thousand years, but it depends on the human factor of carbon dioxide emissions," Ikeda said.

Ikeda and his colleagues researched the impact of monsoons on dinosaurs and the Earth's climate of over 10 million years ago. In particular, they used a theory posited by Serbian engineer Milutin Milankovic, regarding fluctuations in the amount of sunlight and radiation striking Earth over time, due to periodic changes in the angle of inclination of the Earth's axis to the plane of its orbit.

In his research, Ikeda and his colleagues claim that it was a reduction of carbon dioxide concentrations in the atmosphere and a cold monsoon climate that boosted the evolution of dinosaurs, providing more sources of food and water approximately 212 million years ago.

"Since the Milankovic mechanism continues to operate in the history of the Earth, we will try to find a connection between this mechanism and the evolution of climate and ecosystems", the scientist said.

Ikeda stressed that the Earth is currently at the peak of a 10-million-year cycle, with a cool, intense monsoon climate and low concentrations of carbon dioxide (CO2) in the atmosphere.

According to him, now and in the next 10 million years, it will be a comfortable time for organisms accustomed to humid and cold climate.

After researching how climate impacted dinosaurs, Ikeda and his colleagues will now focus on comprehending how the cycle influenced mammals and plants.

While Earth is in the Holocene period, currently a transitional time between glacier age and greenhouse period - many experts around the world are worried that carbon emissions will seriously harm the planet and alter its climate.

As greenhouse gas levels are also impacted by other factors, such as volcanism and tectonic movements, some believe that humanity should undertake steps to reduce carbon emissions, starting with halving them, and then reaching zero net emissions.