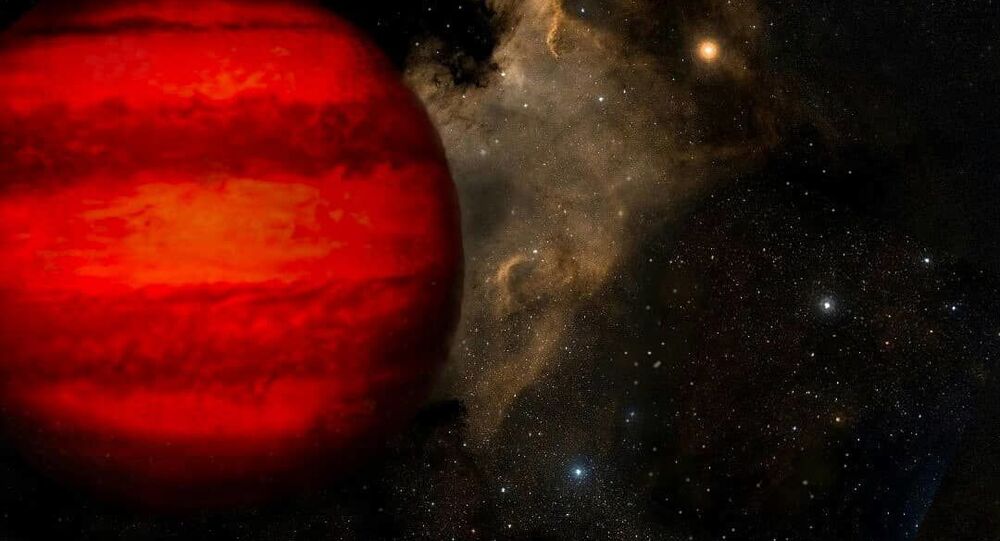 NASA scientists assume that there is a hidden population of brown dwarfs, balls of gas that are too big to be called planets, but at the same time too small to be called stars, floating around our Solar system. To find them and other celestial bodies the agency has launched a project for scientists and members of the public interested in astronomy.

Two unusual brown dwarfs have been detected with the help of citizen scientists, NASA said in a press release published on 10 July. The agency said the amateur astronomers led scientists to the bizarre objects after studying data from NASA’s NEOWISE satellite, as well as all observations of the sky collected between 2009 and 2011.

The newly discovered brown dwarfs were called "the first extreme T-type subdwarfs". They weigh 75 times more than Jupiter, the largest planet in our Solar System, and are about 10 billion years old. NASA said they are the most planet-like brown dwarfs yet seen among the oldest stars present in our galaxy.

Another interesting detail is their composition. For some reason the two celestial bodies have very little iron, one of them apparently has only about 3 percent as much iron as the Sun. Normally, a brown dwarf would have as much as 30 times more iron and other metals than the two discovered bodies. NASA says such a composition means that the two dwarfs did not incorporate iron from the births and deaths of stars in their environment.

Scientists say further study of the two objects will help them learn more about exoplanets as the same processes may occur in planets and brown dwarfs.

"These surprising, weird brown dwarfs resemble ancient exoplanets closely enough that they will help us understand the physics of the exoplanets", said astrophysicist Marc Kuchner, the principal investigator of Backyard Worlds: Planet 9 and the Citizen Science Officer for NASA's Science Mission Directorate.