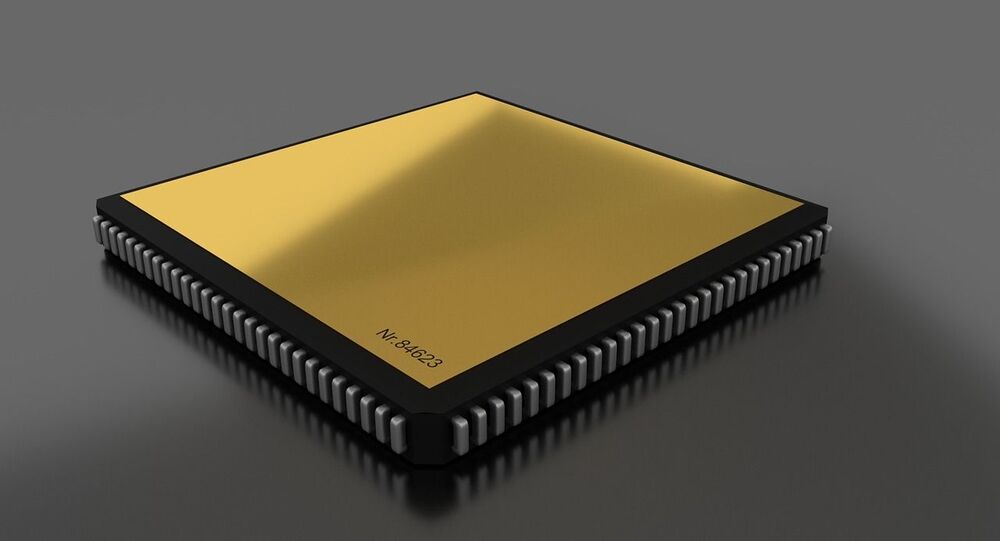 Both tech giants and lawmakers are calling for alternative 5G infrastructure in the US to counter Chinese firms like Huawei and ZTE. The most popular alternative to traditional gear is cloud-based architecture, but 5G experts say there is not enough market demand to prompt American manufacturers to make chips for this new type of wireless networks.

Japan’s 5G pioneer Rakuten Mobile has warned the United States that it underinvests in manufacturers of silicon chips required for software-centric 5G networks that can reduce reliance on Chinese hardware.

Tareq Amin, the CTO of Rakuten Mobile and an eminent visionary of the telecom industry, has told Politico that the US government needs to provide at least $1 billion in federal incentives to American chipmakers to facilitate the construction of cloud-native mobile networks.

At the moment, telecom giants including the US-based AT&T and Verizon are building 5G networks relying on traditional (e.g. physical) equipment like phone masts.

In theory, these networks will be more secure and resilient while operating at lower costs. Critics argue that these benefits come at the cost of limited capacity.

Rakuten Mobile has launched in Japan the world’s first such network running on cloud-native and Open RAN technology, and now looks forward to offering its platform to foreign operators, including those in the United States. But at the core of this new approach are silicon chips, and Rakuten’s Tareq Amin believes that the market demand alone doesn’t provide enough incentive for manufacturers to make chips for cloud-based 5G systems.

“In China, their ability to build the silicon for 5G is just unparalleled,” Amin told Politico, adding that “if you want to create a compelling US 5G technology, then you need to start from the heart, and the heart is the silicon.”

“We cannot find the right material at the right cost, the right architecture, to address the future requirements for 5G radios to be made in the US,” he noted, acknowledging that the US “is in an amazing position to solve this, if they put the right incentives in front of all these top companies.”

The federal investment, he suggested, could come in the form of tax credits for major chipmakers like Qualcomm, NPX, Broadcom and Nvidia, along with “marching orders” to “create a highly disruptive silicon.”

He said that the US government could consider those incentives during ongoing debates around subsidies for rural wireless carriers which have been banned from using equipment supplied by Huawei and ZTE. The Trump administration cracked down on Chinese tech firms accusing them without evidence of spying on behalf of Beijing, a charge that China denies.

A growing chorus of voices in the United States is calling for the development of software-based 5G architecture. In January, a bipartisan group of senators proposed investing more than $1 billion in Open RAN technology. Under their proposal, the funding would come from the proceeds of auctions of spectrum licences, and they also sought to include funds in the annual defence bill. To provide for the inclusion of the 5G funding amendment, funding was cut from an initially planned $750 million for R&D and another $500 million for collaboration with overseas partners, to $50 million (in the first year) and $25 million, respectively.

Attorney General Wiliam Barr, who is no stranger to cyber security issues as a longtime lawyer for Verizon, called the Open RAN option a “pie in the sky” in February. “This approach is completely untested and would take many years to get off the ground, and would not be ready for prime time for a decade, if ever,” he said. Instead, he encouraged the Trump administration to invest in European tech giants Nokia and Ericsson to counter Huawei.

Despite that skepticism, dozens of major tech companies, including operators and vendors like AT&T, Google, Rakuten, Nokia and IBM, launched a coalition in May to promote the O-RAN approach. The Colorado-based satellite TV provider DISH Network is currently working on the first cloud-based standalone 5G network in the US.