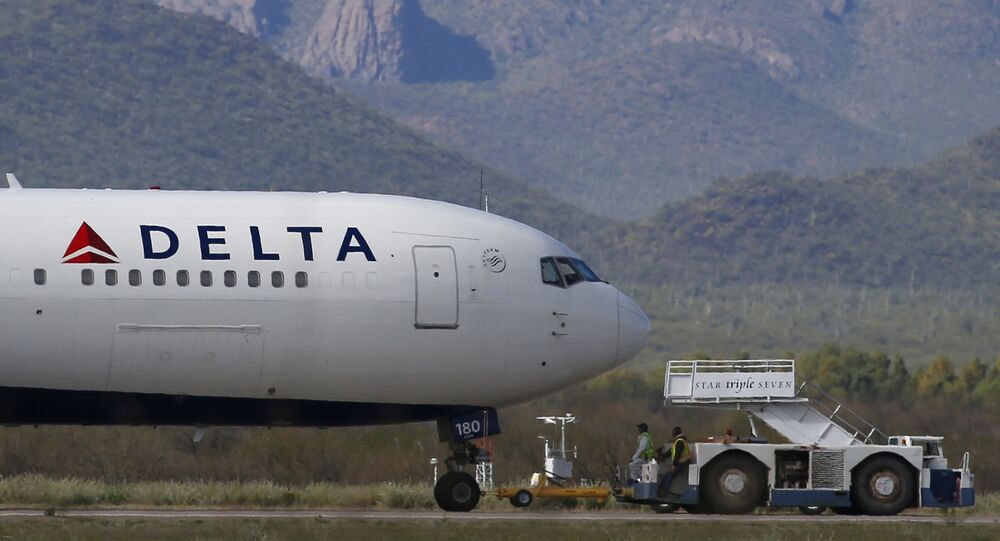 The Airbus A319 was carrying 43 passengers from Palm Beach, Florida, to New York’s LaGuardia Airport. Once the mechanical problem was detected, the plane was diverted to John F. Kennedy (JFK) International Airport in New York, where it landed safely just before 7 p.m. local time.

​After the plane landed, it taxied to a gate, where all customers on the flight deplaned normally.

“Delta flight 1076 operating from West Palm Beach to New York-LaGuardia diverted to New York-JFK out of an abundance of caution following a mechanical issue. The flight landed safely and without incident and maintenance is evaluating the aircraft,” an airline spokesperson said, the New York Post reported.

Photos of the plane reveal that the aircraft’s nose sustained significant damage. The purpose of airplanes’ nose cones, which are also called radomes, is to protect radar equipment.

A spokesperson for the airline initially said the damage to the plane’s nose was caused by a bird strike but later confirmed that hail was the official cause behind the damage.

The US Federal Aviation Administration is currently investigating the incident.

Delta last week also revealed that it will once again be serving alcoholic beverages on some domestic flights, after suspending such service on its flights in mid-March due to the COVID-19 pandemic.

"In keeping with the Delta CareStandard, our goal is to serve all of our food and beverage offerings in the safest way possible - both for our customers and employees," Allison Ausband, Delta’s senior vice president of in-flight service said in a June 30 statement.