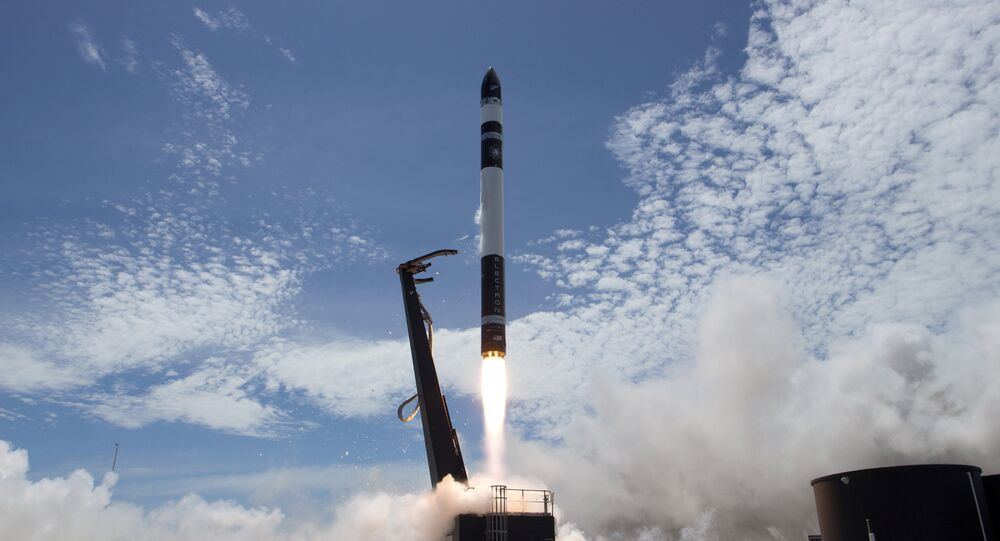 Founded in 2004, the private US aerospace company has put 53 spacecraft into low-Earth orbit and most of its missions have been successful. Saturday’s launch was initially scheduled for 5 July, however, due to a bad weather forecast, the company moved it one day earlier, a rare occurrence in the space industry.

The CEO of Rocket Lab, Peter Beck, promised to "leave no stone unturned" after the company’s Electron rocket experienced an anomaly during its latest mission and was lost after launch.

"To our customers: we are deeply sorry for the loss of those payloads. Believe me, we feel and we share your disappointment, however we will leave no stone unturned to figure out exactly what happened today so that we can learn from it and get to the pad safely", Beck said in a video message tweeted on the company’s account.

On 4 July, an Electron rocket successfully took off from Rocket Lab’s launch facility on the Mahia Peninsula in New Zealand. About six minutes into the launch, however, the live feed froze. The broadcast then showed that the rocket began losing speed and altitude and several minutes later the live feed stopped.

The Electron rocket was carrying seven satellites, all of which are lost. The primary payload was a Canon Electronics satellite with cutting-edge high-resolution cameras to take photos of the Earth. The rocket also carried five Earth-imaging satellites designed by the company Planet, and one small satellite, the Faraday-1, designed by the In-Space Missions start-up.

The Faraday-1 could be referred to as a 'car pool' satellite, offering third parties a compartment on it to rent for a standalone instrument or circuit board. While Canon and Planet will bounce back from Saturday’s launch failure, In-Space Missions now sees the loss of the satellite as a tragedy, the company said in a statement

The In-Space team is absolutely gutted by this news. Two years of hard work from an incredibly committed group of brilliant engineers up in smoke. It really was a very cool little spacecraft. https://t.co/llyZVdubCN

​This is Rocket Lab’s first unsuccessful mission, not counting the first maiden flight. The company has previously launched 53 spacecraft into low-Earth orbit and Saturday’s launch was the second Rocket Lab launch in just three weeks.