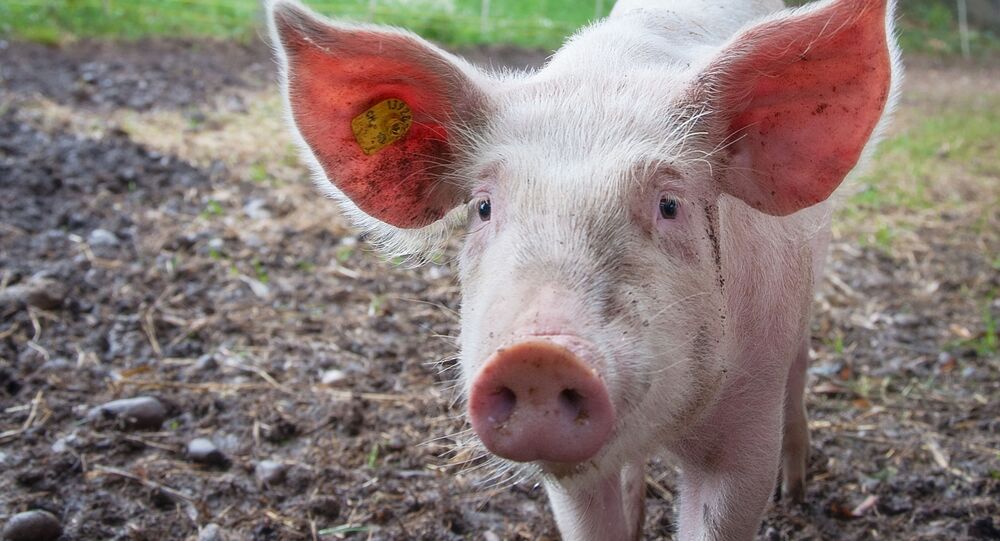 In case you thought one pandemic wasn’t enough for humanity this year, scientists warn that a second one could arrive soon. The potentially dangerous strain of influenza is thought to be a blend of three flu strains and has already leapt to humans.

A new strain of swine flu that scientists fear could trigger a new pandemic has been discovered in China.

A 7-year-long study, published in the Proceedings of the National Academy of Sciences on Monday, has identified the G4 strain in pigs, the intermediate hosts for influenza viruses. Scientists say that pigs have been increasingly infected with the virus since 2016.

When a pig catches multiple strains of influenza, it becomes a sort of a mixing vessel for viruses, which can swap and replace genetic material in a process known as reassortment. It leads to a creation of a new virus, which appears to be the case with G4.

This new strain is believed to be a combination of three flu strains: A/H1N1, found in European and Asian birds, and a North American H1N1 that has genes from bird, human, and pig influenza viruses.

There have been cases of swine workers contracting G4 from pigs, but there is no evidence of human-to-human transmission yet. Study authors from Chinese universities and China’s Centre for Disease Control and Prevention are concerned that the inclusion of genes from the 2009 H1N1 virus may help it adapt to jump from one person to another.

Tests also showed that humans have little or no immunity to G4, even those who have been exposed to seasonal flu.

Researchers warn that close monitoring is required because the virus is highly contagious and has “all the essential hallmarks of being highly adapted to infect humans”.