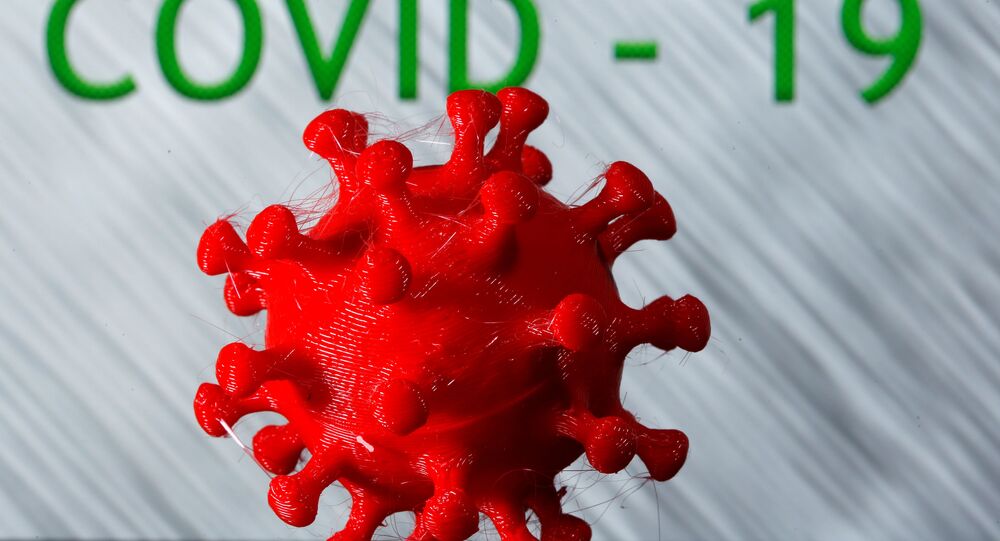 New academic science projects are being launched in Russia due to the coronavirus pandemic. These include the establishment of a scientific centre for sociology and the psychology of emergencies and disasters as well as a model of coronavirus disease dynamics. Type a message

The Russian Academy of Sciences has submitted to the Ministry of Science and Higher Education proposals for the implementation of a joint project “Modelling viral disease epidemics” with the State Atomiс Energy Corporation Rosatom.

“This is a large-scale scientific project in which mathematicians, physicists, economists, infectious disease specialists and specialists in modelling viral infection epidemics collaborate. This is a joint work of academic institutions, Rosatom and the Federal Nuclear Centre in Snezhinsk”, the President of the Russian Academy of Sciences Alexander Sergeev said.

Specialists from the Russian Federal Nuclear Centre (Zababakhin All-Russian Scientific Research Institute for Technical Physics, VNIITF) have created a complex statistical model of the coronavirus disease dynamics, which showed good potential in assessing the results of the adopted restriction measures. This model covers both the diverse transmission mechanisms and the source of infection.

The project manager, Academician of the Russian Academy of Sciences Georgy Rykovanov earlier compared the spread of epidemics with a chain reaction in a nuclear reactor. According to the experts, Russian scientific centres engaged in the development of nuclear weapons have historically had powerful mathematical and computing resources to model complex processes, including epidemics.

A scientific centre for sociology and psychology of emergencies and disasters will be established in Russia. The president of the Russian Academy of Sciences said that the Prime Minister had already supported this initiative. The centre will study the problems of society arising during epidemics and pandemics. It will be created as part of the new programme for priority actions aimed at economic recovery, which was launched in Russia on 1 June.

“Physicians and biologists have focused their efforts on the fight against coronavirus, on curbing the situation. Nevertheless, we also understand that there are problems with the psychological state of society, which is now experiencing serious concern and fear. Studying this state is a serious endeavour for psychologists and sociologists. The newly created centre will solve a set of tasks to study the challenges arising in society during the emergencies”, the academician said.

Alexander Chuchalin, Chairman of the Hospital Therapy Department at the Pirogov Russian National Research Medical University, has spoken about the urgent need to create such a centre since the urgency of psychological problems against the backdrop of the coronavirus pandemic will only increase.

“People who have undergone intensive care units, survived the invasive mechanical ventilation, will have to undergo a long-lasting rehabilitation”, he said, adding that another pressing issue is psychological assistance to doctors who have worked to the point of nervous exhaustion during the pandemic.

A meta-analysis of 65 studies showed that among SARS, MERS and COVID-19 patients 32% had PTSD, 14.9% had depression and 15% had anxiety disorders. Russian psychologists argue that another wave of psychological trauma will be associated with the economic consequences of the pandemic.