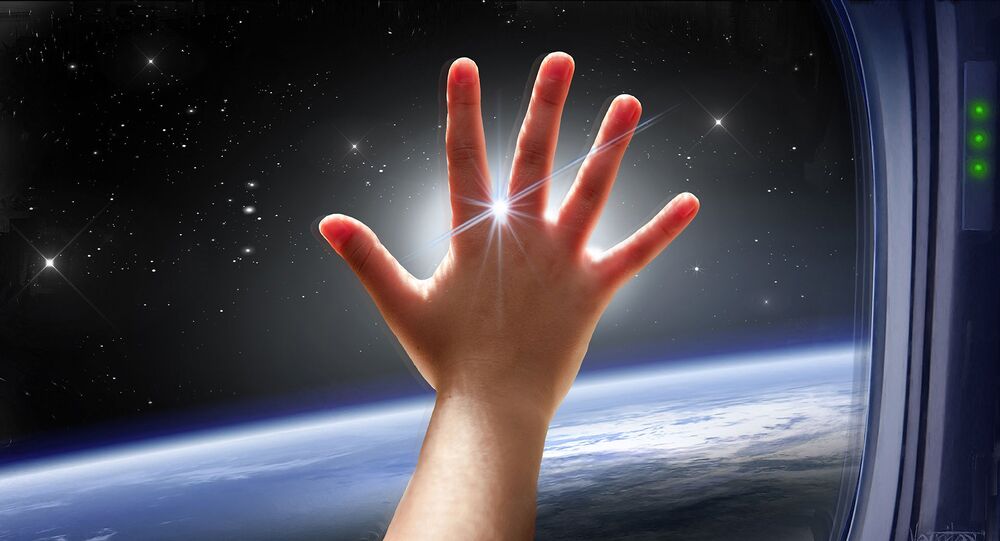 ‘For Future Humans, Space Must Be Home’, Says Former MP And Asgardia’s Chair Of Parliament

The “space nation” of Asgardia was founded in 2016 by Russian scientist, philanthropist and billionaire Igor Ashurbeyli. Asgardia “seeks to ensure the peaceful use of outer space, protect Earth from extra-terrestrial threats, and create a generally accessible scientific knowledge base in space.”

Mr Öpik, a former Liberal Democrat MP in the British Parliament, said: "Sooner or later, something will wipe us out. As a species, we will never achieve our potential if we never live beyond our atmosphere. For future humans, space must be home."

Can we compensate for the #COVID19- inflicted losses and use the crisis as a new start? @lembitopik, Asgradia’s Chairman of Parliament believes that we can in fact turn problems into an opportunity and #Asgardia’s philosophy of unity can help a lot. https://t.co/MEGgbuYiZV pic.twitter.com/gRnR7yHaEc

​He said: "We either travel, protect and survive, or stay here on Earth, and wait for Armageddon. For those humans who choose life, it’s a good idea to choose Asgardia."

Asgardia is based on the vision of its founder, Baku-born Dr. Igor Ashurbeyli, who was awarded Russia’s State Science and Technology Prize for developing a “new generation of micro-technology communications systems.”

Dr. Ashurbeyli set up Asgardia’s Parliament, which consists of 150 members from around the globe and Mr Öpik - whose parents were originally from Estonia - is the chair.

Mr Öpik said: “Asgardia is about living in space, having families in space, and never settling differences with violence or war. I love that peaceful, stellar vision of our future. It’s a good road map for our next giant leap for humankind, and we’re already building up the political systems, society and technical infrastructure to make it happen.”

Asgardians plan to create a permanent space colony by the year 2043, known as year 0027 in their unique calendar.

Mr Öpik said: "Earth as a big planet isn’t doomed, but we are. It’s a statistical certainty that, sooner or later, something bad will happen here that will extinguish much life on earth."

He said if a 10 kilometre-wide asteroid were to hit the Earth it would wipe out a great deal of life on the planet, in much the same way that made the dinosaurs extinct.

Mr Öpik did not mention a catastrophic global virus, like COVID-19, but said there were many other threats - such as a powerful gamma ray burst which would be like putting Earth in a microwave oven.

"So we do need a 'Plan B.’ That plan means we simply must expand our human locations to other, habitable, localities,” he explained.

"For Asgardians, the Universe is an irresistibly attractive place to go, and we have hardly even started that journey,” Mr Öpik warned.

He said it was also important that if Earthlings do find another habitable planet that we do not just colonise it and oppress the indigenous lifeforms, like in the film Avatar. 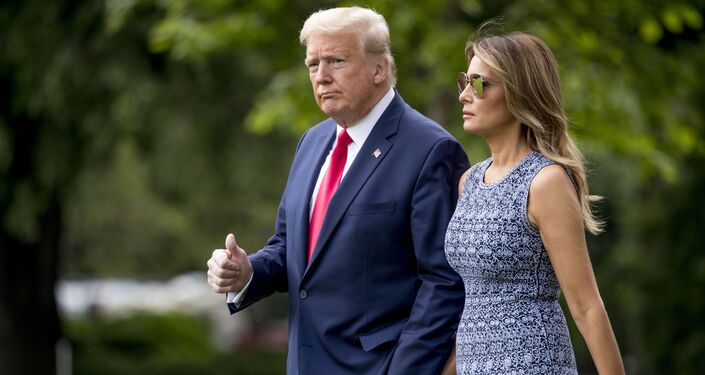 “The aim is coexistence, not imperialism,” Mr Öpik explained.

The United States beat the Soviet Union to get the first man on the Moon back in 1969 but space exploration has stalled since then, with neither side investing in long-distance manned missions.

Last year President Donald Trump created a US Space Force and there are fears space will become militarised.

I miss the days when the biggest problem in British Politics was Lembit Opik. pic.twitter.com/Dfi0yct3Ec

​Mr Öpik said: “Asgardia does not involve itself in terrestrial politics. This is a fundamental principle in our political system. However, we can say we treat any attempt at militarising space as alien to Asgardia’s own mission objective.”

Asgardia has no army and Mr Öpik lectured: "I feel that, if humanity decides to export its wars into space, then politicians have missed the point - which is that in space, the enemy is the hostile environment, not each other. The only way we can survive up there is to work together."