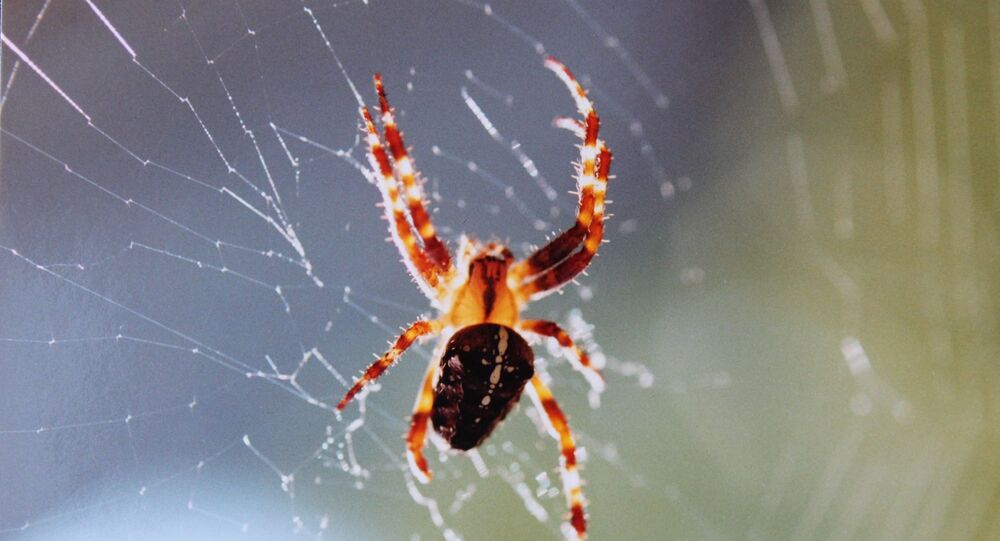 Researchers say that discovering the arthropod was quite challenging, as this genus of spiders spend most of their lives in their subterranean nests and are active above ground only for a period of three weeks.

Scientists from Finland’s University of Turku have discovered a new spider species that they have named after Hollywood actor Joaquin Phoenix. The arthropod has a red-and-white pattern on its back that resembles the makeup Phoenix wore in the movie Joker, where he played the famous comic book villain.

​"Recently, me and my colleague named a new species of this genus from Iran as Loureedia phoenixi, after the American actor, producer and animal rights activist Joaquin Phoenix in recognition of his praised portrayal of the title character in the 2019 movie 'Joker' and as a reference to the male abdominal pattern of the new species, which resembles the famous facial makeup of the character”, said the study's lead author Alireza Zamani, an arachnologist and doctoral candidate in the Biodiversity Unit at the University of Turku in Finland.

The new species, called Loureedia phoenixi, was discovered in Iran and has become the first species in the genus to be identified outside the Mediterranean region.

Another detail that links the spider to Joaquin Phoenix’s Joker is its tragic relationship with its mother. Spiders of this genus are involved in matriphagy, a process during which young spiders eat their mother. Between one and two weeks after hatching, young spiders pierce the mother’s abdomen and devour her insides. Spoiler alert: in Todd Phillips’ thriller, the character played by Joaquin Phoenix kills his mother.

Incidentally, Loureedia phoenixi belongs to a genus of spiders called Loureedia, which were named after the musician Lou Reed, who, unlike the Joker, rarely smiled. Researchers say that many spiders in this genus exhibit sexual dimorphism, a condition where sexes of the same species have different characteristics. Males in Looreedia genus are smaller in size and have a very colourful appearance.

For some reason, the researchers were only able to find male spiders, but they haven't lost hope and say that further studies may help find female specimens.

"Ideally, if you have enough time and patience, it would be interesting to track a wandering male. He should know how to find the female better than anyone else. This way, you would also have the chance of observing and photographing the actual mating behaviour, which has not been documented for any Loureedia species yet", said Alireza Zamani.