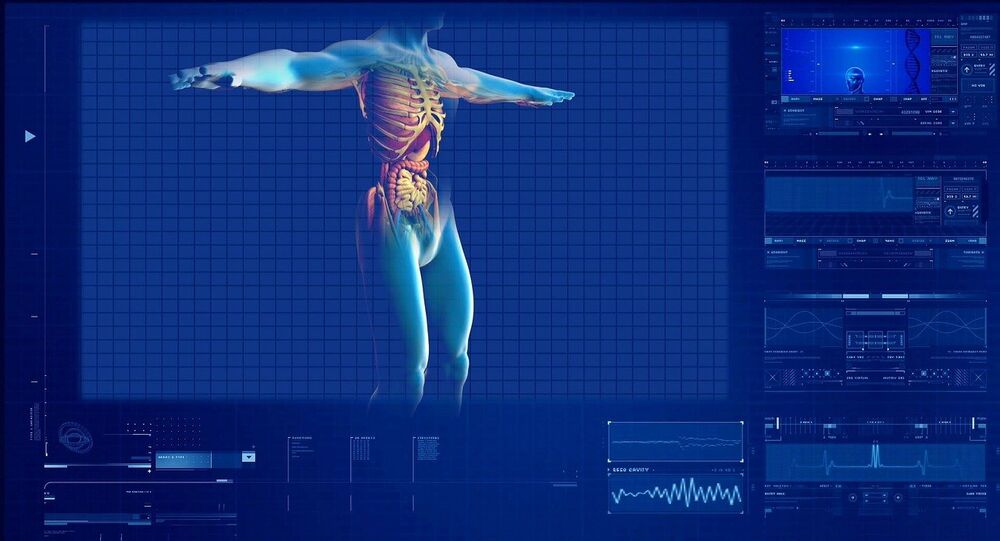 Russian Scientists Find Out How to Make Organ Restoration Safer

Scientists at Tomsk Polytechnic University (TPU) have come up with a method to improve implants used to repair damaged organs. The authors of the study believe that the new technology will expand tissue engineering capabilities.

The study results were published in the journal Surface & Coatings Technology.

Today, improving materials to produce polymer scaffolds used for tissue repair or targeted drug delivery is one area of biomedicine. After being "populated" with the necessary cells or medicines, the scaffold is implanted on the damaged area of the organ and then gradually dissolves, being replaced by the body’s own tissues.

Despite that, according to scientists, modern scaffolds are completely biocompatible and have good mechanical properties, their use is still limited by a serious problem: scaffold materials – bioresorbable polyesters – are hydrophobic: they don’t "get wet" when interacting with water molecules.

"Scaffolds’ hydrophobicity limits their use both in reconstructive medicine and in targeted drug delivery. Hydrophobicity impairs cell attachment and division, as well as increases the time of the scaffold’s term of decomposition in the body", Anna Lipovka, a research group member and graduate student at the TPU Chemical and Biomedical Technologies Research School, said.

There are methods to increase scaffolds’ hydrophilicity; the most effective one is plasma treatment. But the scientists explained that within a few days the effect of such a treatment weakens and disappears after a few weeks, worsening scaffolds’ survival rate.

© Sputnik / Ramil Sitdikov
Implantation Breakthrough: Safe Customised Implants Can Be Created
To improve their properties, TPU scientists decided to supplement the plasma treatment by applying a thin layer of graphene oxide to the scaffold’s surface. As the scientists have explained, this nanomaterial has a high hydrophilicity, which doesn’t degrade over time.

Comparative tests have shown that the material retains the necessary hydrophilicity for a sufficiently long time. According to scientists, this is a major achievement in developing safe implantable materials, urgently needed by modern reconstructive surgery in treating cardiovascular, oncological, and other diseases.

In the future, TPU researchers want to study the new scaffolds’ interaction with living cells and tissues during implantation. Together with specialists from the Imperial College London, they want to use laser processing to create an electroconductive layer that will allow the scaffold’s state in the body to be monitored.