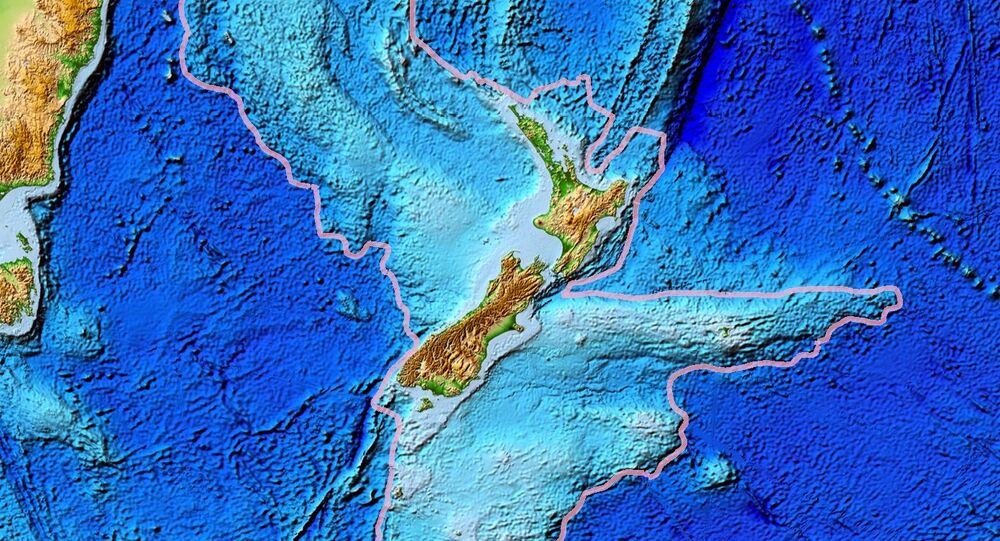 There is a vast continent about the size of India in the Western Pacific, which is largely hidden under water. A new mapping interface by Kiwi scientists allows users to explore the drowned land online.

GNS Science, New Zealand’s geological research institute, has launched an interactive website which provides insights into the structure and past of Zealandia, the Earth’s lost continent.

The website features several maps and graphics that help explore the shape of the ocean floor, magnetic data and tectonic origins of Zealandia.

Users are able to pan around the maps and switch layers to “rise” above the seafloor.

“We’ve made these maps to provide an accurate, complete and up-to-date picture of the geology of the New Zealand and southwest Pacific area – better than we have had before,” geologist Dr Nick Mortimer said in a press release.

“Their value is that they provide a fresh context in which to explain and understand the setting of New Zealand’s volcanoes, plate boundary and sedimentary basins.”

The idea that there might be a sunken continent underneath New Zealand – which is actually one of its few above-water areas – has been around for decades, but its existence was only proven in 2017.

Scientists believe that Zealandia split from Gondwana, an ancient super-continent that included the land mass in present-day Southern Hemisphere, some 85 million years ago. It supposedly sank underwater around 66 million years ago and was then carved by a tectonic process resembling a slow-moving earthquake.