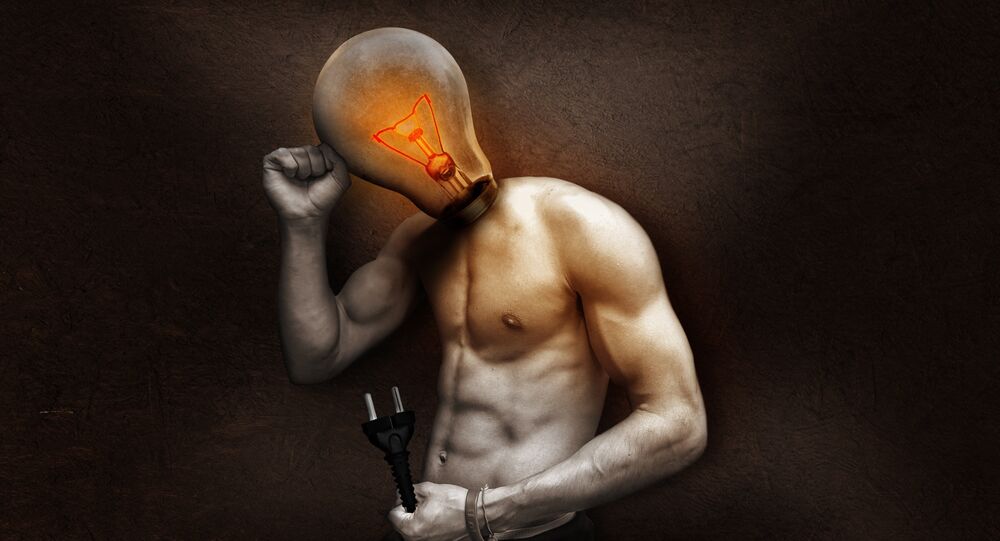 An earlier study exposed how malign actors can hack Amazon Alexa and Apple Siri using laser light beams to send remote audible commands – but this is the first time it's been demonstrated hackers can convert audio in real time without using external sources, such as malware.

© AP Photo / Jae C. Hong
'Does He Know Edison is Dead?’ Trump Mocked for Call to 'Protect Geniuses' Elon Musk & Thomas Edison, Inventor of the Wheel
In one test, the researchers were able to clearly pick up a pre-recorded speech by US President Donald Trump - in another, to see how and indeed whether the technique could pick up non-speech audio, the researchers listen to The Beatles' famed Let It Be.