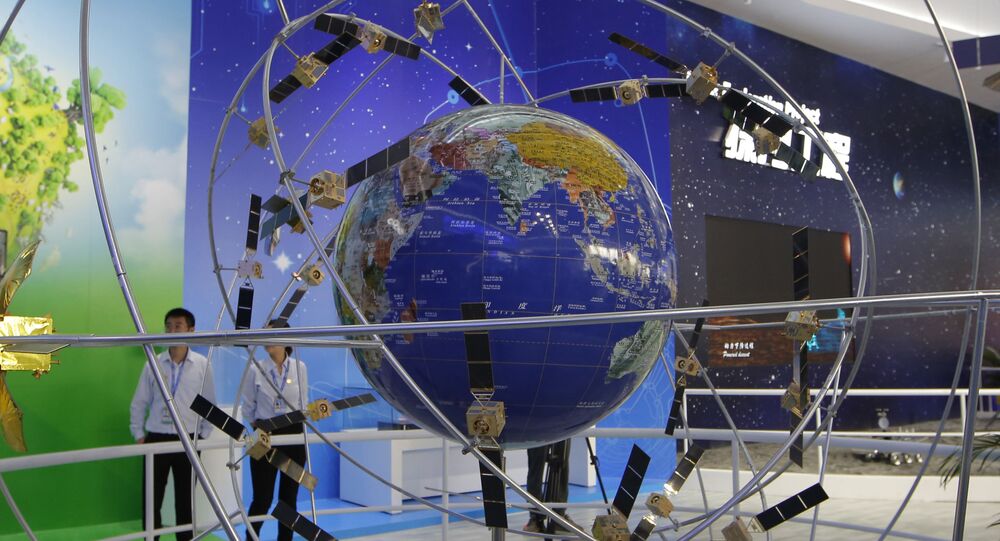 Beijing started to develop the BeiDou navigation system back in the 1990s in an effort to compete with the US-run Global Positioning System (GPS).

A spate of “technical problems” in the rocket carrier has prompted China to delay the launch of the last of its BeiDou-3 satellites into orbit, the state-run Xinhua news agency reports.

The deficiencies were reportedly found during a routine check before the rocket’s lift-off slated for later this month from a launch pad in the south-western province of Sichuan.

The satellite is part of the BeiDou navigation system, which is touted as China’s response to the Global Positioning System (GPS), owned by the American government and operated by the US Air Force.

The delayed launch-related developments come a few days after media reports that Beijing is planning to complete the BeiDou navigation network later in June, when its final satellite is set to go into orbit.

China initiated the development of BeiDou (Big Dipper) in the 1990s in a bid to rival the GPS, a move that was followed by the launch of the first network satellites in 2000.

In 2003, China tried to join the EU’s Galileo satellite navigation project, but then withdrew from it in order to focus on wrapping up BeiDou.

When complete, the system’s location range is expected to stand at 10 centimetres, in comparison with GPS’ 30 centimetres.

Andrew Dempster, director of the Australian Centre for Space Engineering Research, was cited by Reuters as saying that BeiDou “was obviously designed a few decades after GPS, so it has had the benefit of learning from the GPS experience”.

“It has some signals that have higher bandwidth, giving better accuracy. It has fewer orbit planes for the satellites, making constellation maintenance easier”, Dempster added.