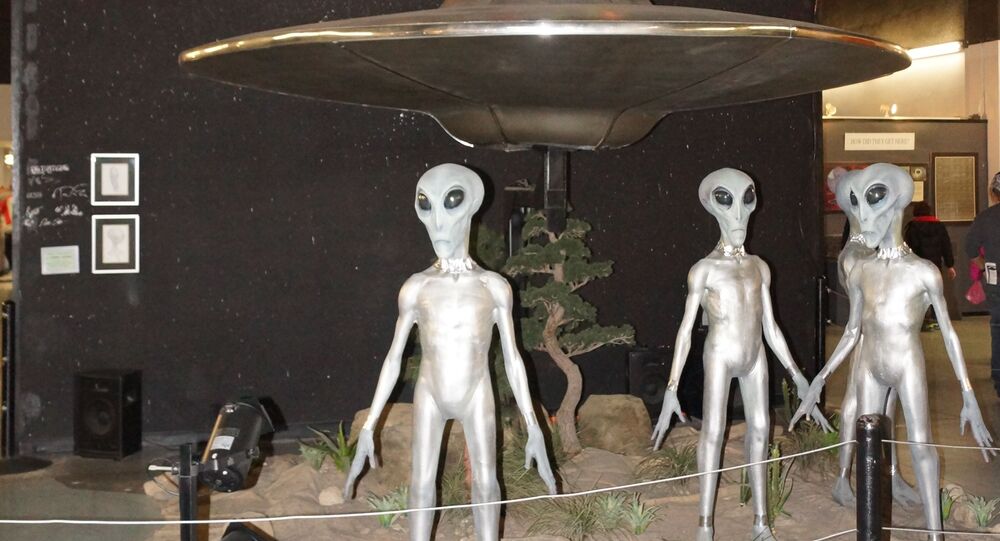 As one of the co-authors of the study explained, alien life might be similar in appearance to life on Earth, so "we wouldn’t be super shocked by seeing them".

Bold new research postulates that there could be over 30 extraterrestrial civilizations out there capable of communicating with others, The Guardian reports.

According to the newspaper, during the course of their study, scientists refined the so called Drake Equation that was proposed back in 1961 by astronomer Frank Drake and which outlines factors needed to be known to estimate a possible number of intelligent civilizations out there, with said factors ranging from "the average number of stars that form each year in the galaxy through to the timespan over which a civilisation would be expected to be sending out detectable signals".

"I think it is extremely important and exciting because for the first time we really have an estimate for this number of active intelligent, communicating civilisations that we potentially could contact and find out there is other life in the universe – something that has been a question for thousands of years and is still not answered", said Christopher Conselice, co-author of the study and professor of astrophysics at the University of Nottingham.

As Conselice explained, he and his colleagues essentially assumed that "intelligent life would form on other [Earth-like] planets like it has on Earth, so within a few billion years life would automatically form as a natural part of evolution".

"[If intelligent life forms] in a scientific way, not just a random way or just a very unique way, then you would expect at least this many civilisations within our galaxy," he remarked, adding that he believes alien life would bear similarities in terms of appearance to life on Earth, so "we wouldn’t be super shocked by seeing them".

The researchers warned, however, that it might take about 6,120 years for a two-way communication to be established with our so far hypothetical space neighbors, given that the team calculates that the closest alien civilization could be 17,000 light years away.