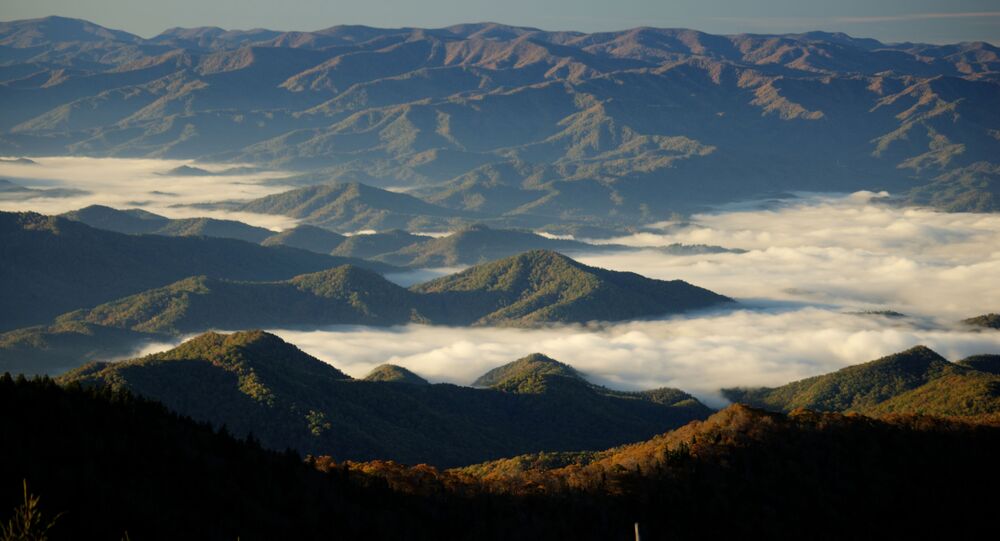 Scientists have long been engaged in a debate on what factors impact the growth of mountains – a process quite fascinating for science, albeit lengthy, and often taking billions of years.

A new study claims to have revealed the main driving force behind the growth of mountains, which regulates how big they become.

According to the research published in Nature on 11 June, “megathrust shear force controls mountain height at convergent plate margins”, and tectonic forces underneath mountains determine to what dimensions they grow.

Thus, for mountains located near tectonic plate collision zones, maximum mountain height is chiefly decided by an equilibrium of forces within Earth's crust, and not by any weathering or erosion on top.

In part they used heat flow measurements near the surface as a proxy for the frictional energy that comes into play during the process.
The scientists subsequently compared the models with actual mountain range heights in the Himalayas, the Andes, Sumatra, and Japan.

The team concluded that in mountains that are still actively growing, the height and weight remain in balance with the underground forces active below, with friction and stress underneath impacting the mountain height.

"Erosional processes can modulate mountain topography and trigger active faulting, as suggested by conceptual and numerical models for climate-tectonic interactions," write the researchers in their paper.

Tectonic plates typically move and shift. As one is forced down, plunging into the Earth's mantle, the plates fold, forming mountain ranges on the surface.

However, the debate among scientists has revolved around whether this is the main driving force behind mountain height, as some contend that climate-related erosion plays a greater role in the process.

Moreover, a third factor to consider is isostasy – a process which keeps mountains “floating” on top of the hot and soft mantle.
Most researchers agree that this is less significant to the entire process of mountain growth.

Weighing into the debate, the study team stated:

“Our findings suggest that erosion is not capable of outpacing the tectonic and isostatic processes that keep convergent margins close to force equilibrium, because the upper plate is effectively weak."

It remains to be seen whether the findings made in the new research apply to mountains that aren't close to subduction zones, where one tectonic plate is sliding under another, say the scientists.

© Photo : Pixabay
View of the Himalayas

They acknowledge that in those instances mountain height might be limited by climatic conditions, such as the position of the snow line, with further research potentially able to offer more answers, providing an understanding of how mountain range height is controlled around the world.

Nonetheless, the new research will offer food for thought for geologists, suggesting a novel approach to the issue of forces underneath the crust that affect the mountain ranges.