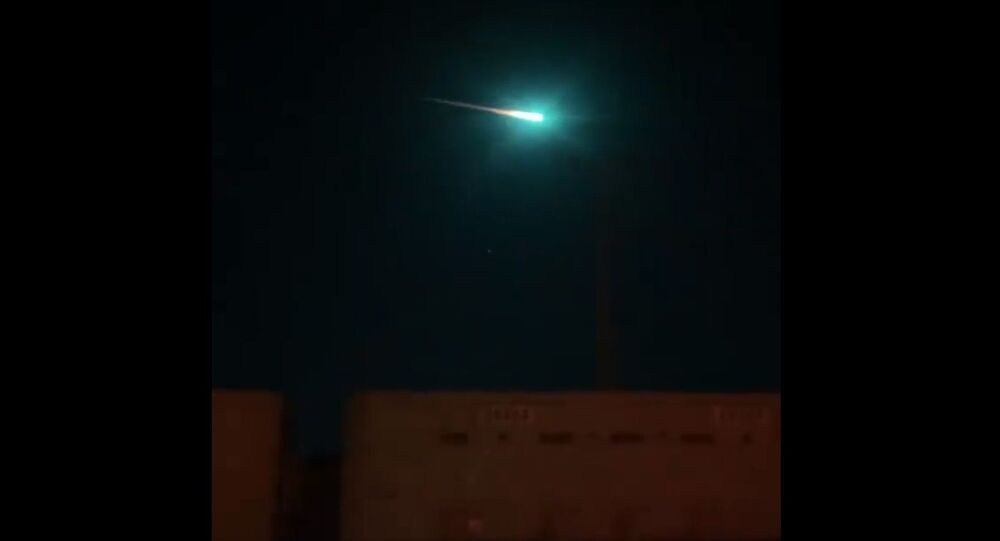 Astronomers believe that the object was an asteroid about 570 meters in diameter that passed our planet at a safe distance. Some users have suggested that it was part of a rocket launched recently.

An emerald green fireball was seen streaking across the night sky over Australia over the weekend.

Users have posted footage of the spectacular sighting on social media (check out here, here and here).

“Martians have hit the Pilbara,” wrote one skygazer in a remote region of Western Australia. “Next phase of 2020 incoming!”

Glen Nagle, a manager at NASA’s Canberra Deep Space Communication Complex, said there had been reports of sightings as far away as the Northern Territory and South Australia.

“It was really a spectacular observation” he told local media. “People have captured something very special here.”

There has been some speculation among social media users that the object could have been the debris from a rocket, but astronomers said it was likely an asteroid, given that space debris tend to emit crackles and sparks and also burn up quickly, which was not the case with the fireball in question.

According to 9News, astronomers believe that the object was an asteroid called 2002 NN4, which was earlier predicted to pass by Earth this past Saturday. It has an estimated diameter of 1,870 feet (570 meters) across and was expected to come within roughly 5.2 million kilometres from Earth, 13 times further away than the moon.