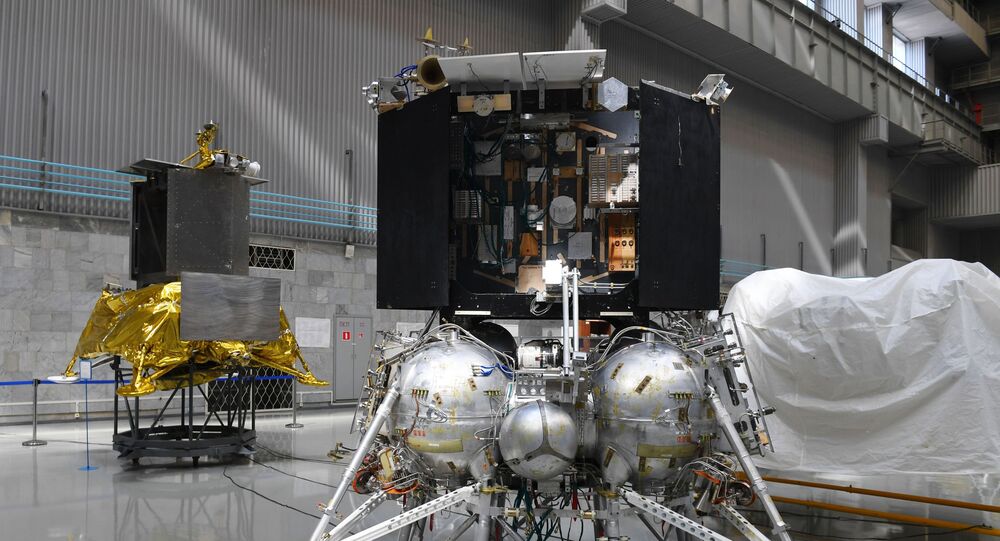 "We have made it – the ART-XC telescope of the Spektr-RG observatory has completed its first all-sky survey! As we have predicted, it took almost a half of the year, during which the telescope was permanently monitoring the sky in hard X-rays", the institute said on Wednesday.

The telescope has been scanning the celestial sphere in hard X-rays from 8 December 2019 till 10 June 2020, the institute's news release reads. The observatory has registered all space events in the energy range 4–12 kiloelectron volt (keV).

The institute said that the all-sky map with a similar resolution had been created by the German observatory ROSAT in soft X-rays 30 years ago. Other sky hard X-ray maps have a much worse resolution that the map prepared by Spektr-RG.

The Spektr-RG mission is a joint project between Roscosmos and the German space agency DLR. Spektr-RG was launched from the Baikonur Cosmodrome in Kazakhstan on 13 July 2019.

For the next four years, the telescope is expected to perform eight all-sky surveys to map X-rays sources in the universe with unprecedented detail.

X-ray telescopes are used for photographing distant objects of the universe, such as clusters of galaxies, active galactic nuclei, supernova remnants, and x-ray binary stars. The difficulty of observation in the x-ray range is that the telescope must be raised above the atmosphere of the earth, opaque to x-rays.