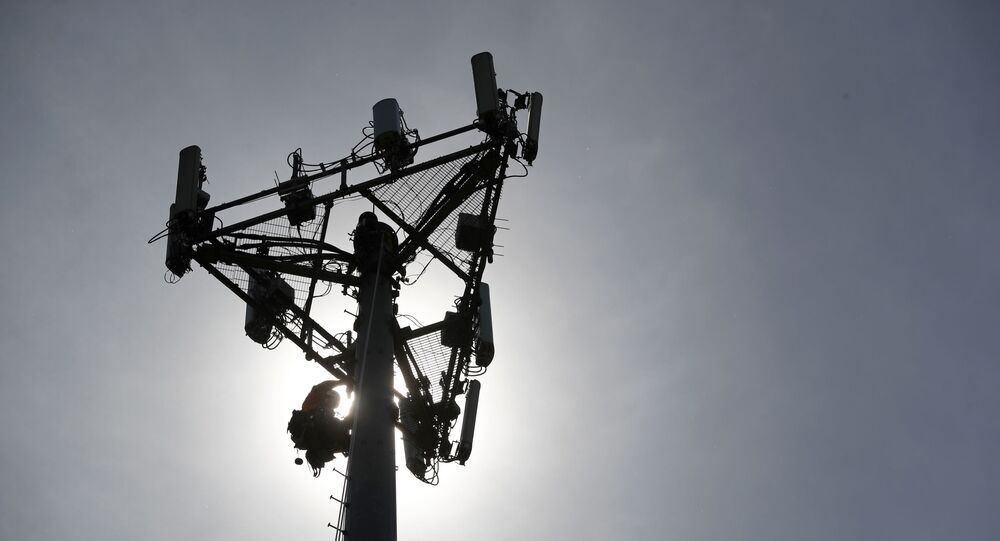 According to procurement records obtained by Motherboard, several US military and law enforcement agencies have obtained “Crossbow” IMSI-catchers, devices that mimic cellphone towers in order to spy on users’ information and messages.

Procurement records and emails obtained by Freedom of Information Act (FOIA) requests show that international mobile subscriber identity (IMSI)-catcher devices called “Crossbows” have been bought by the US Army, US Navy, US Special Operations Command and the US Marshals federal police service, Motherboard reported Monday.

An internal Immigration and Customs Enforcement (ICE) email obtained by the American Civil Liberties Union (ACLU) via FOIA describes Crossbows built by Harris as “the upgrade to Harris's Stingrays,” a device that mimics a cellphone tower in order to trick a targeted phone into giving up information, such as its SIM card identifier and even messages and phone calls that would be sent through the ersatz tower. They can also track the location of the phone.

However, the ACLU has long criticized the use of IMSI-catchers like Stingrays, which can indiscriminately scoop up the personal information of innocent people whose phones try to connect to them, and even interfere with 911 calls.

According to Motherboard, the Crossbow specifically targets 4G networks.

“We cannot confirm the use of any specific, sensitive equipment and techniques that may be deployed by law enforcement,” Drew J. Wade, chief of the Office of Public Affairs at the US Marshals, told Motherboard. “To do so would allow criminal defendants to determine our capabilities and limitations in this area."

However, Wade noted that the Marshals “use various investigative techniques to pursue and arrest violent felony fugitives based on pre-established probable cause in arrest warrants issued for crimes such as murder, sex offenders, robbery, drug offenses, kidnapping, escape and other criminal activities which negatively impact public safety.”

“These techniques are carried out consistent with federal law, and are subject to court approval. Any investigative techniques which the Marshals Service uses are deployed only in furtherance of ordinary law enforcement operations, such as the apprehension of wanted individuals, and not to conduct domestic surveillance, intelligence-gathering, or any type of bulk data collection," he noted.

The US Marshals were one of a dozen federal law enforcement agencies summoned by US President Donald Trump onto the streets of Washington, DC, last week to clamp down on mass protests against racist police and vigilante killings of black people.

Other nations make use of IMSI-catchers, too. In one incident last year, Israeli intelligence was accused of using a Stingray to spy on the cellphone communications of White House officials as well as other DC politicians. Tel Aviv denied the report, but the FBI gave no comment.