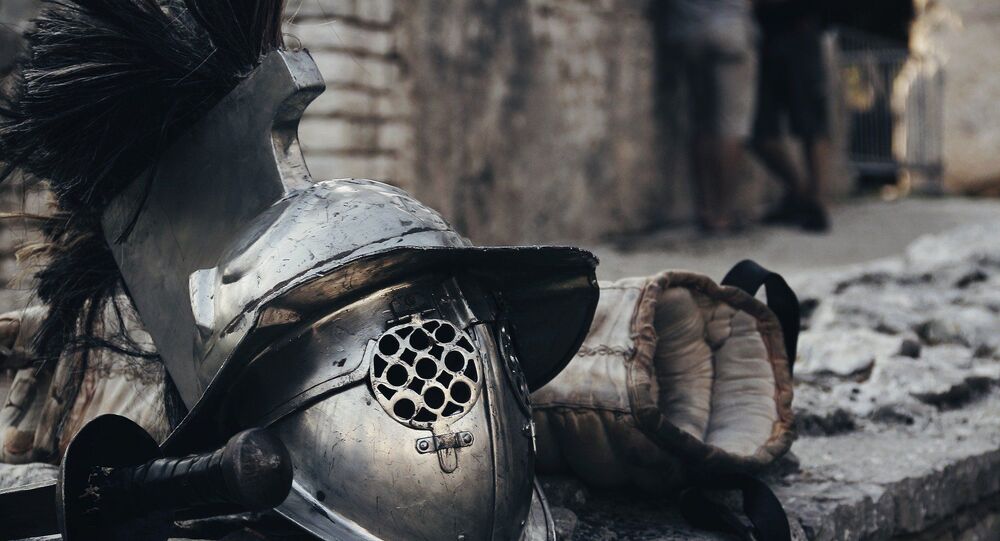 According to archaeologists, the ancient fighters, who entertained the public by fighting either each other or wild animals, were more popular than emperors. That is why everything possible was done to keep them alive.

Roman gladiators were able to survive horrific injuries and continue to fight due to "superfood", claims a new documentary called “Secrets of Pompeii’s Greatest Treasures," which is dedicated to the life and times of the ancient Romans. According to the documentary, the armed combatants, who were famous for their valour, followed a special diet. Archaeologists came to this conclusion after analyzing the remains of bones belonging to the ancient fighters. The results have stunned scientists.

"It’s really interesting because when you think of gladiators, you often think of them as being kind of pumped up meat-eaters – gym boys", said Bettany Hughes, archaeologist and presenter.

It turns out that the ferocious gladiators followed a healthy lifestyle, favouring a high carb vegetarian diet over a protein-based one followed by many fighters today. One of the dishes they ate was a fatty soup made of onions, carrots, lentils, beans, celery and olive oil.

According to Bettany Hughes, this special dish allowed the ancient fighters to have a layer of fat protecting their muscles and organs from being sliced by their opponents' weapons, helping them survive. "This special stew was like a superfood for the gladiators and they needed it; the longest show here went on for five days", Hughes said.