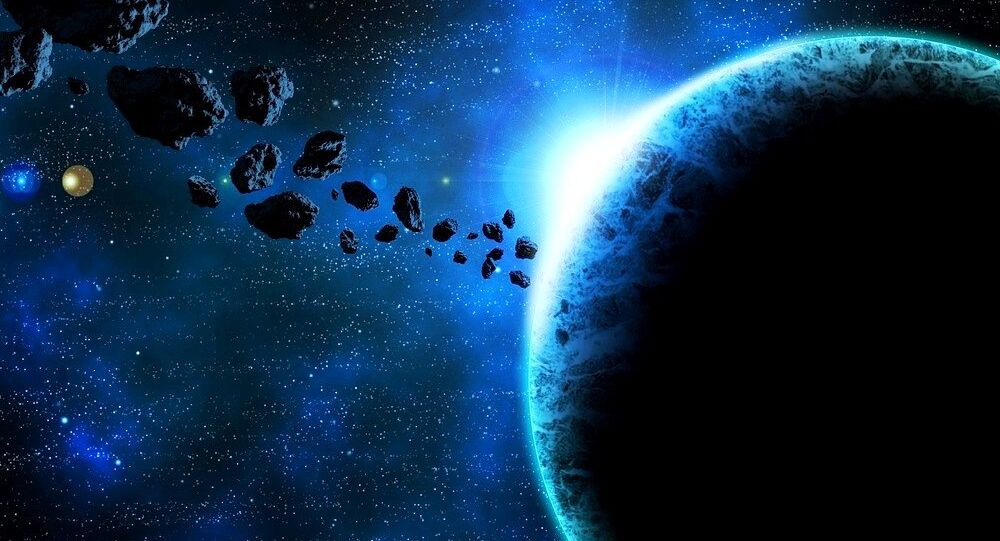 Astronomers and astrophysicists have drawn parallels between our Sun-centric planetary system and what’s registered under the codename HR8799, to finally clarify some unknowns about the latter from the widely studied Solar System.

Having used the distinct similarity between the planetary system around star HR8799 and our Solar System, researchers from the University of Groningen and SRON Netherlands Institute for Space Research have concluded that its four gas planets receive material carried by minor bodies exactly the way it happens in our Solar System, a study published by the journal Astronomy & Astrophysics suggests.

Our Solar System is comprised of a total of four rocky planets, an asteroid belt, four gas giants, and another asteroid belt, if the celestial bodies are counted outwards from the Sun.

The inner planets are rich in refractory materials such as metals and silicates, while the outer planets abound in volatiles such as water and methane.

When forming, the inner planets could not establish a volatile atmosphere due to strong solar winds persistently blowing the gas away. Meanwhile, the heat from the Sun, given the planets’ proximity to the star, made it harder for them to retain water. The outer regions had less solar heat and wind, so the eventual gas giants could aggregate water ice and also gather extensive atmospheres filled with volatile materials. 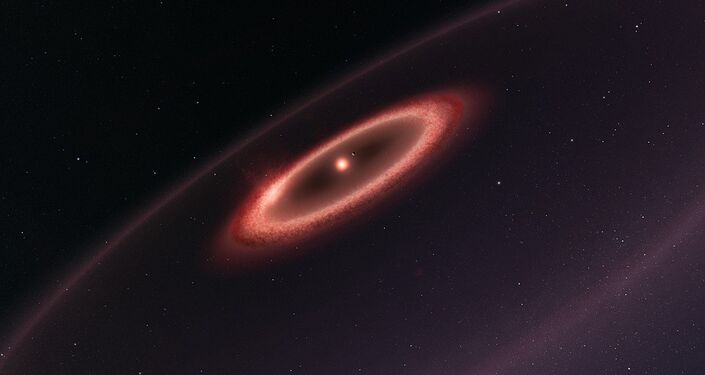 Having come up with a detailed simulation for the system around HR8799, the research team came to believe that like in our Solar System, the four gas planets receive material delivered by minor bodies, estimating that the delivered material is around half a millionth of the planets’ masses.

Forthcoming observations, for instance by NASA’s James Webb Space Telescope, are expected to effectively measure the amount of refractories in the volatile-rich gas giants, which have ostensibly been delivered there by asteroids:

"If telescopes detect the predicted amount of refractories, it means that these can be explained by delivery from the belts as shown in the model", explains Kateryna Frantseva, the paper’s lead author.

She doesn’t rule out that the delivery could be happening at a more accelerated rate than now thought, and there could be tangible reasons for it:

"However, if they detect more refractories than predicted, the delivery process is more active than was assumed in the model, for example, because HR8799 is much younger than the Solar System".

She went on to assume that the HR8799 system could contain terrestrial planets, "for which volatile delivery from the asteroid belts may be of astrobiological relevance".