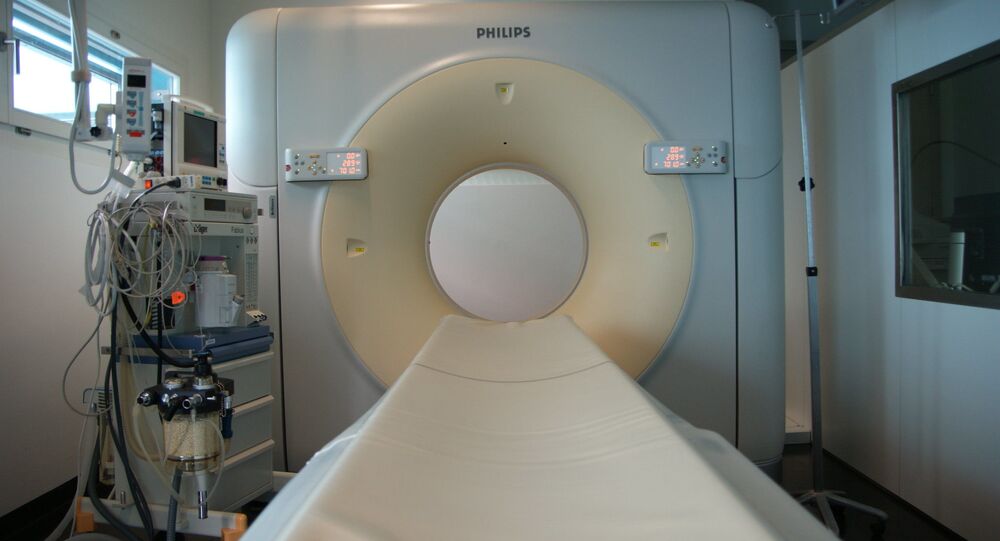 Scientists at Tomsk Polytechnic University (TPU) have come up with a way to monitor the state of hard-to-reach and large-sized objects. According to them, the new method will allow monitoring the state of such “inconvenient” objects as beams of residential buildings and supporting structures.

Today, various non-destructive testing methods are used to detect internal defects – pores, cracks or delaminations. One of the ways to scan large objects is X-ray tomography. It can X-ray the scanned object from the largest number of angles: to do this, either the object or the system itself is rotated. However, it’s technically difficult or even impossible to rotate large-sized objects; moreover, their scanning can result in the tomographic equipment wearing out.

“The method we have proposed allows us not to rotate the object, but to collect data by considering the radiation beam geometry, seeing it as a set of individual rays, and changing the distance between the source and the radiation detector. X-ray tomography has made it possible to implement the data collection process in a new way,” Ali Ozdiev, the author of the study, a junior researcher at the international scientific and educational laboratory of non-destructive testing at TPU, said.

© Photo : Tomsk Polytechnic University
Russian Scientists Significantly Improve Quality of Tomography
According to him, the resulting technology is highly specialized, but rather effective for industrial inspection and non-destructive testing. The new method will help scan large or fixed objects, for example beams or supporting structures, since physical access to such objects is limited.

The next step is to create a full-fledged prototype of the scanning system in accordance with the proposed method, which will allow the technology to be perfected before it goes to market.

The study results were published in NDT & E International magazine.