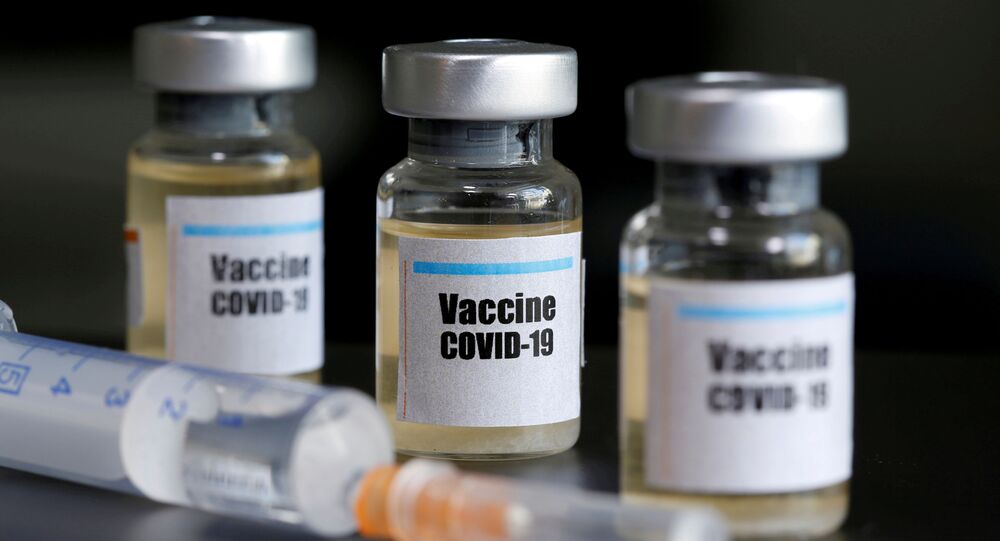 Should the initial outcomes look promising, the trial of the Novavax experimental inoculation will enter the second phase, expanding well beyond Australia and covering different age groups, the company stated.

US biotech firm Novavax said in a statement it has started testing a new coronavirus vaccine on humans, and is currently in phase one clinical trials, having enjoyed a massive grant from an agency founded by Bill Gates.

In the first part of the trial, 130 healthy adult volunteers at two sites in Australia will get two doses of NVX-CoV2373, the biotech’s experimental vaccine. If the first results prove to be promising, the company plans to quickly move into the second phase of the trial, which is projected to involve other countries and diverse age groups. The first conclusions about the results of this phase of testing are expected in July.

Novavax’s budget has swelled by more than 1,000% to about $2.7 billion since the start of the year, thanks to hefty a $388 million injection, the biggest donation to the company to date, from the Oslo-based Coalition for Epidemic Preparedness Innovations (CEPI for short), established by Microsoft founder Bill Gates.

"Our investment in Novavax allows us to focus on manufacturing in parallel with the clinical development of the vaccine, so that if the vaccine is proven to be safe and effective, we can make doses available to those who need them without delay", CEPI chief executive Richard Hatchett, said in a statement.

The source of funding has drawn intense speculation from the general public, with conspiracy theories swirling around about Gates ostensibly being committed to a "depopulation" agenda to rid the planet of human "excesses". News of Gates’ connection to the Novavax trial sparked concerns with some netizens, who believe the project is "not to be trusted" and urging Gates himself to volunteer to be the first guinea pig when it comes to the trial of Novavax vaccines.

Start with Bill Gates family. Then all Doctor families.

"Stand up Australians!", one user called adding a link to the news story, with many more weighing in posting a hashtag #NoBillGatesVaccines.

Oh, FFS!
Stand UP #Australia!
Fight for your life!#NeverGiveUp#NeverSurrender

US biotech firm #Novavax begins #Covid19 vaccine trials on Australian volunteers after getting backing from #BillGates to the tune of $388M#WWG1WGA#TheGreatAwakening https://t.co/82apEMdi1s

Novavax is not the first US biotech firm to launch clinical trials on humans in the hunt for an effective anti-coronavirus inoculation.

The Maryland-based company is actually one of an estimated 10 that have begun such tests, according to the World Health Organisation.

Moderna Inc. reported the first COVID vaccine results on humans last week. The WHO estimates there are more than 100 other vaccine candidates that are currently in earlier stages of development, with smaller firms competing alongside larger drug producers like Pfizer Inc., AstraZeneca Plc., and academic institutions.

US Stock Futures Rise on Hopes of Vaccine Against Coronavirus