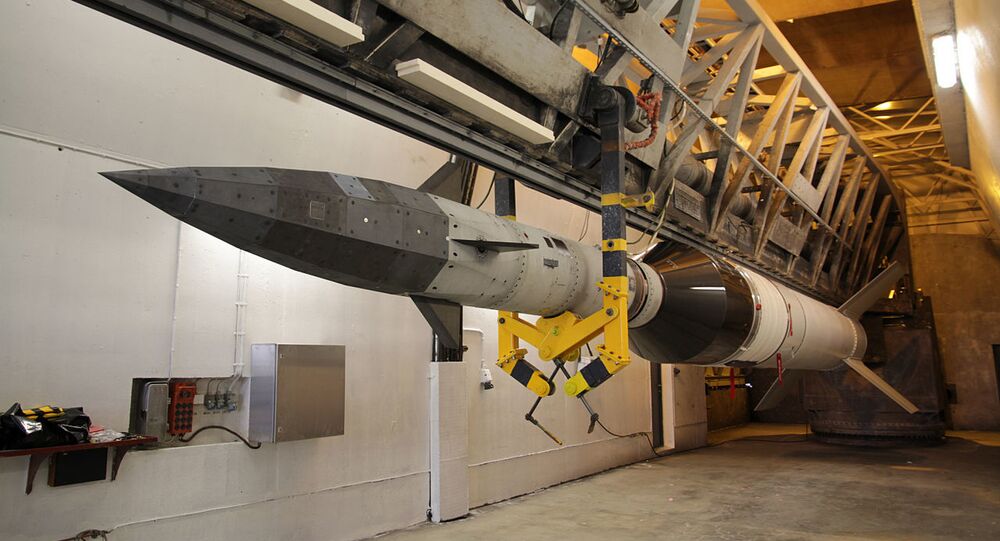 The Scandinavian country's ambition is to make the Andøya Space Centre in Nordland County the main location for satellite launches in Europe, edging out its competitors.

Norway's plans to develop the Andøya base into Europe's leading site for satellite launches has been given a huge boost. A unanimous parliamentary industry committee gave the thumbs-up to building Andøya Spaceport, followed by allocations to start construction already this autumn, national broadcaster NRK reported.

Industry Minister Iselin Nybø of the Liberal Party emphasised that the government wants this project finished, highlighting job opportunities and Norway's outlook as a space-faring nation.

“This project can provide good opportunities for knowledge and technology development on Norwegian soil,” Nybø said.

The value of the project's total framework has been estimated at NOK 1.3 billion ($130 million). The amount needed from the state is over NOK 300 million ($30 million). The funding will come in two stages, in the form of state investment and a direct grant.

“This is amazing. We are ready for the real job,” Andøya Space Centre managing director Odd Roger Enoksen said. “It feels incredibly good. This will not only be of great importance to Andøya and Vesterålen, but also the entirety of Norway,” he mused.

Conservative MP Margunn Ebbesen of the Industry Committee called this “a happy day for Andøya, Vesterålen, Nordland and all of Norway.”

If everything goes as planned, he expects to be able to launch the first rocket in a year and a half, namely the fall of 2021. In the meantime, a hundred new jobs may be provided in Andøy, which has been working on the project since 1989, but has seen a dramatic population exodus following the decision to close the Andenes airbase in 2016.

In what has been described as a “European space race” in an increasingly digitised world, Norway is a key competitor, vying with Sweden, Scotland and Portugal to become the main location for satellite launches. While described Scotland as a forerunner, Enoksen ventured that Norway can hold its ground as well.

Andøya Spaceport is a subsidiary of Andøya Space Centre, located on Andøya island and previously known as Andøya Rocket Range, and is 90 percent owned by the state. The military company Kongsberg Group owns the remaining ten.

Since 1962, over 1,200 sounding and sub-orbital rockets of various configurations have been launched from the site. As of today, its main focus is the exploration of near space, and it pays particular attention to the polar atmosphere at an altitude range of between 70 and 2,000 kilometres.

China Becomes One of the Key Owners of Troubled Norwegian Air