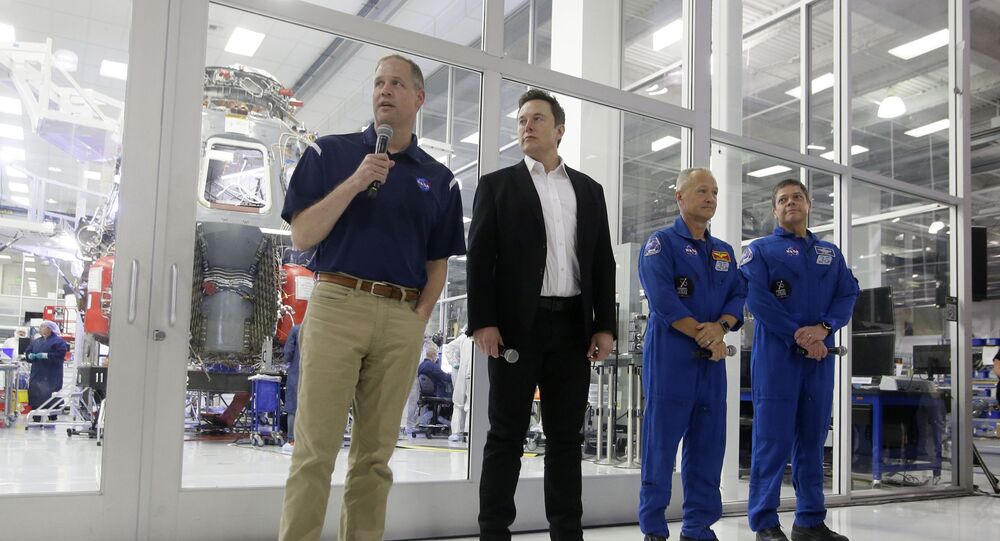 NASA astronauts are expected to conduct a historic flight on the Space X's Dragon spacecraft on 27 May.

Sputnik presents its live broadcast of the press conference held by astronauts Robert Behnken and Douglas Hurley at the Kennedy Space Centre in Florida on Wednesday, ahead of NASA's first crew launch with Space X.

The flight is scheduled for 27 May and will be the first launch from US soil since the end of the Space Shuttle Program in 2011. The commercial mission will be conducted with NASA astronauts on Space X's Dragon spacecraft.