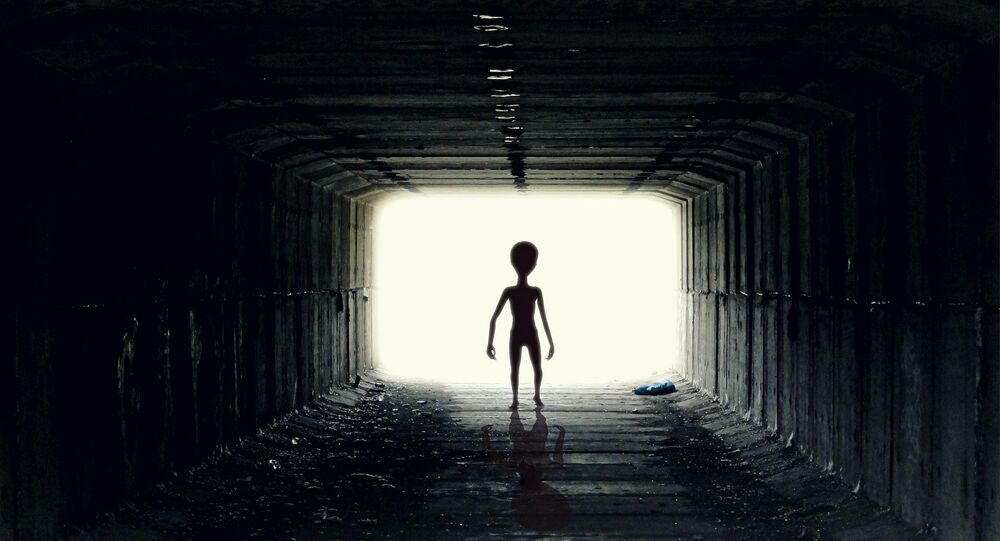 A recently published analysis from Columbia University uses Bayesian statistics to investigate how extraterrestrial life may evolve on alien worlds.

David Kipping, an assistant professor in Columbia’s Department of Astronomy, on Monday published a new paper in the peer-reviewed journal Proceedings of the National Academy of Sciences which relied on the use of Bayesian inference to shed light on how extraterrestrial life might evolve on far-off worlds.

“The rapid emergence of life and the late evolution of humanity, in the context of the timeline of evolution, are certainly suggestive,” Kipping said, as reported by Columbia University. “But in this study it’s possible to actually quantify what the facts tell us.”

Within the study, the Columbia professor asked “how often we would expect life and intelligence to re-emerge if Earth’s history were to repeat, re-running the clock over and over again.”

“The analysis can only provide statistical probabilities, but the case for a universe teeming with life emerges as the favored bet,” he noted.

According to the university release, Bayesian statistical inference is “used to update the probability for a hypothesis as evidence or new information becomes available.”

“The technique is akin to betting odds,” Kipping clarified. “It encourages the repeated testing of new evidence against your position, in essence a positive feedback loop of refining your estimates of likelihood of an event.”

Kipping’s analysis was based on evidence from carbon-13-depleted zircon deposits, which led scientists to believe that that life first emerged on Earth within 300 million years of the formation of the planet’s oceans.

“Kipping’s conclusion is that if planets with similar conditions and evolutionary timelines to Earth are common, then the analysis suggests that life should have little problem spontaneously emerging on other planets,” the release read.