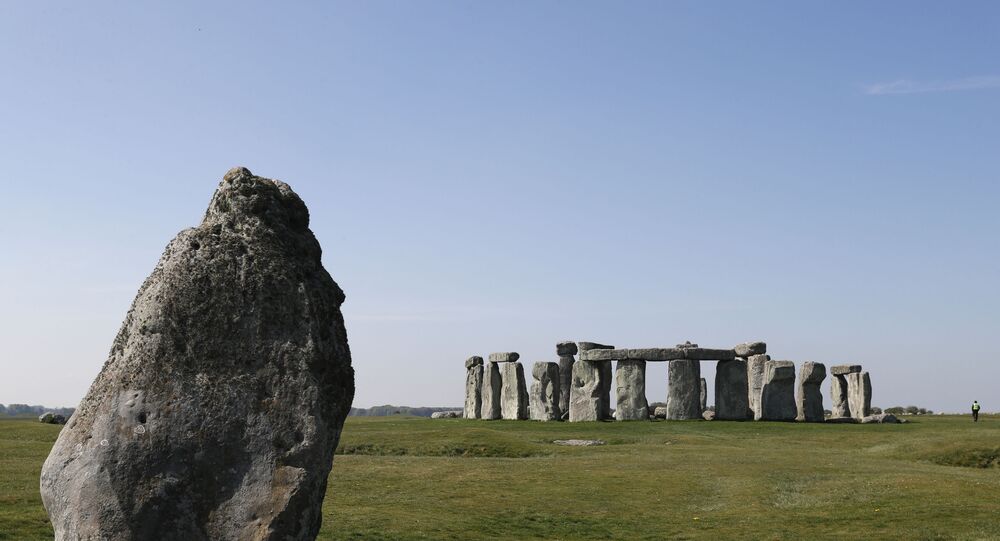 Their findings, scattered between Cornwall and Devon in the southwest, include ancient structures of the prehistoric, Roman, and medieval eras, including more than 20 miles of Roman road, as well as settlements, farms, burial mounds, stone-pits, and field-systems.

A team of amateur archaeologists has found a significant number of previously unknown historical structures in the south-west of the United Kingdom through aerial surveys, according to a statement by the University of Exeter.

The amateurs analysed images derived from LiDAR, laser technology that produces highly detailed topographical maps. In particular, the volunteers spotted at least 30 new settlements, dating from between 300BC and AD300, as well as more than 20 miles of Roman road.

"The South West arguably has the most comprehensive LiDAR data yet available in the UK and we are using this to map as much of the historic environment as possible", said Dr Chris Smart, who guided the volunteer group. "The project's current focus is the Tamar Valley, but this has been extended to include a broad swathe of land between Bodmin Moor and Dartmoor, Plymouth and Barnstaple – about 4000 sq.km in all."

Dr Smart is a landscape archaeologist at the University of Exeter. In 2017, the university launched its "Understanding Landscapes" project, which enables communities in Devon and Cornwall to examine the origins of their historic landscapes.

According to the archaeologist, the findings reveal that areas in Cornwall and Dartmoor were much more populous than previously thought.

"I knew we'd find some things, but I didn't think it would be so many", Dr Smart told the Guardian newspaper. "The types of sites are what you would expect in this region, but it's the number that is so surprising. Dozens of sites have been found already, but it will be hundreds by the time the volunteers are finished. We're seeing a much greater density of population than we thought."

The young volunteers were enthusiastic about the new discoveries despite the coronavirus-induced lockdown that is still in place in the United Kingdom, with one even suggesting that they rebrand the project as the "Lockdown Landscapes". Under quarantine, the locations remain secret to prevent them from being seen by curious citizens; but after it ends, the new findings will be studied in person.