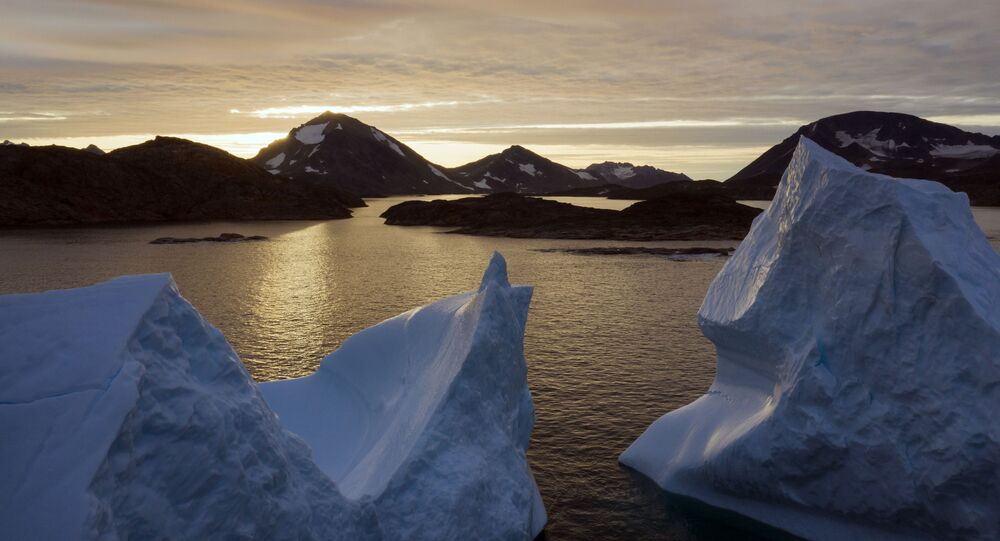 Roughly 250 million years ago, Pangaea, Earth’s greatest supercontinents, was still stitched together, yet to be split apart by the tremendous geological forces that completely changed the world.

Roughly 250 million years ago, Pangaea, Earth’s greatest - and latest - supercontinent, was still stitched together, yet to be split apart by the tremendous geological forces that completely changed the world.

Scientists have been scrutinising Pangea theories for decades looking into why the supermassive continent split and formed the world as we know it today, and the latest research has already proven that some geological hypotheses must be accurate, a Conversation report suggests.

For instance, the so-called North Atlantic Working Group of researchers have concluded that the key geological events were strongly influenced by earlier activity – a process called “inheritance”. Throughout history, continental landmasses have several times come together and then subsequently been torn apart.

This process of amalgamation and subsequent splitting is known as a "supercontinent cycle”. The previous events registered in history books and tectonic research left behind scars and lines of weakness.

At some point, when Pangaea was stressed anew it tore open along these older structures - the tectonic scars. While the conclusion was already made in the early days of plate tectonic suppositions, it is now becoming more and more tangible and well-grounded.

A "jigsaw" area of especially intensive research and mystery is currently the North Atlantic, the triangle within Greenland, Eastern Canada, and Western Europe, where the final stages of Pangaea’s breakup are believed to have taken place.

At the largest scale, the tear that formed the North Atlantic started to the west of Greenland, researchers concluded. There, it came up to ancient mountain belts that would not break apart that easily, whereas there was apparently markedly less resistance to the east of the island, which opened like a zipper, with the sprawling territories of the North Atlantic Ocean then forming in the region.

In addition, relics from these previous plate tectonic transformations were proved to have left remnants deep in the Earth's mantle that were further susceptible to melting. The latter led to widespread molten rocks appearing there that accompanied the tear.

Much of what today’s generation knows about the colossal breakup was gathered in the search for oil and gas, Conversation reports. Our most detailed knowledge comes from coastal areas closest to the markets where the commodities are processed from the seabed and sold, and most of it has been arrived at since the 1960s, thanks to post-war technology that has enabled the bottom of ocean to be scanned. However, much more about the enigmatic Pangaea has yet to be verified and learned as a result of efforts made miles beneath current ocean levels.