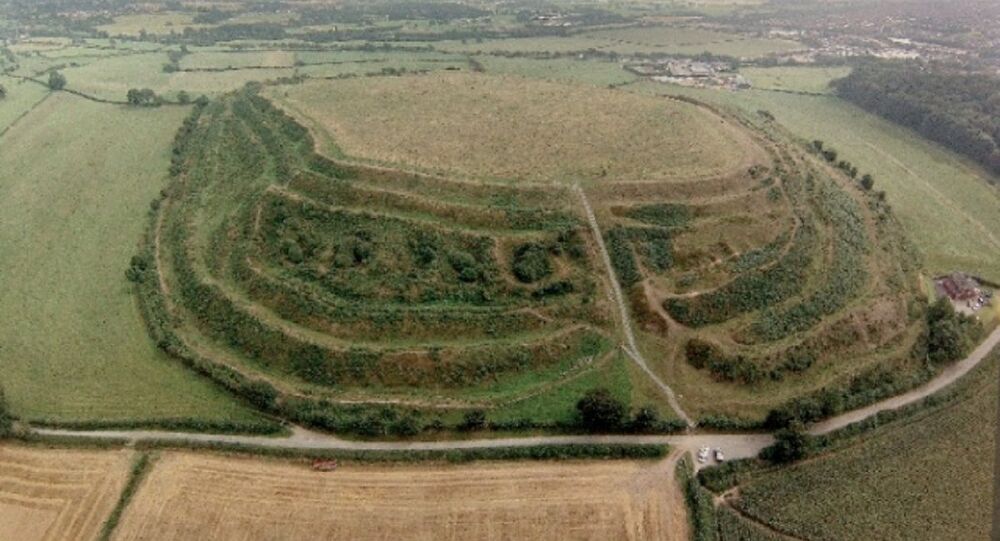 The Picts were a collection of Celtic-speaking communities, who lived in what today is known as eastern and northern Scotland during the Late British Iron Age and early medieval periods. According to Professor Gordon Noble, who lead the research, finding Pictish sites is always quite challenging.

Researchers from the University of Aberdeen have discovered what they described as a "mind-blowing" Pictish hillfort close to a village in Aberdeenshire, Scotland. Carbon dating analysis revealed that the settlement was constructed as early as the 3rd century AD and was occupied up until the 6th century AD. Scientists say it is potentially the biggest Pictish site ever discovered, which at its height competed with the largest-known post-Roman settlements in Europe.

Archaeologists previously thought that such large settlements did not appear until the 12th century Using drone surveys and laser technology, researchers established that there were potentially 800 houses inside the fort. According to Professor Gordon Noble, up to 4,000 people may have lived in the settlement.

"That’s verging on urban in scale and in a Pictish context we have nothing else that compares to this. It is truly mind-blowing and demonstrates just how much we still have to learn about settlement around the time that the early kingdoms of Pictland were being consolidated", said Professor Noble.

The researchers discovered a "notably larger hut", which they say could indicate that the Pictish settlement had a hierarchical organisation. Archaeologists have been working in the area since 2011, but mainly focused on the lower valley rather than the hilltop. They earlier discovered evidence of Mediterranean wine, the use of French glass vessels and metalwork production, which scientists say is a sign of high status with residents having royal connections.