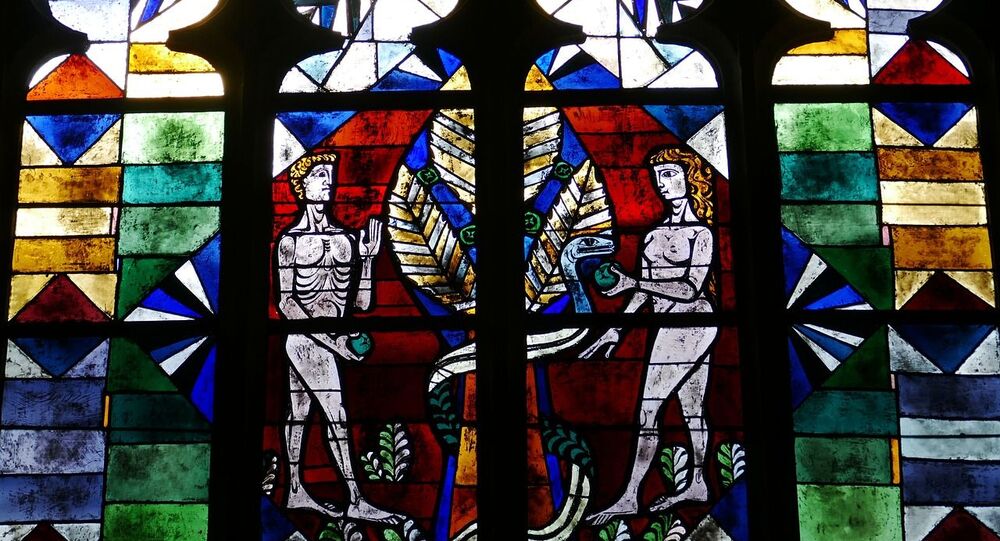 The Garden of Eden is the Biblical paradise of God described in the Book of Genesis. While it is considered mythological by many religious scholars, those who consider it real have cited various places, including the Persian Gulf, Iraq, and Armenia, as areas where it might have been located.

A clue to the location of the Garden of Eden could potentially be hidden in the Sumerian King List, said college Professor Tom Meyer in an interview with the Express. Meyer, who is known as the Bible Memory Man for his extraordinary ability to recite over 20 Biblical books, said the artefact, which is inscribed on a clay tablet, tells the story of the ancient Mesopotamian site of Eridu, describing it as the first city ever built. The scholar claims that the Garden of Eden might have been located at Eridu, located in what is now southern Iraq.

"The ancient site of the Garden of Eden – Hebrew for 'delight' or 'pleasure' – is thought by some to be located under a cluster of tells. A tel is a man-made mound that arises as a result of civilizations building on top of each other. It consists of the civilization’s mudbricks and odds and ends left behind and buried with time", Meyer told the Express.

The Sumerian King List, which dates to the Middle Bronze Age, between 2100 BC and 1650 BC, is currently on display at the Ashmolean Museum in Oxford.

​Another argument that Professor Meyer uses to support his theory is Eridu’s close proximity to other cities mentioned in the Biblical records. "The Biblical city of Ur, the home of Abraham, was 12 miles from Eridu. Erech, a capital city of the famous post-flood King Nimrod was 50 miles from Eridu and the city of Babylon – also built by Nimrod – was 150 miles north of Eridu", Meyer explained in the interview.