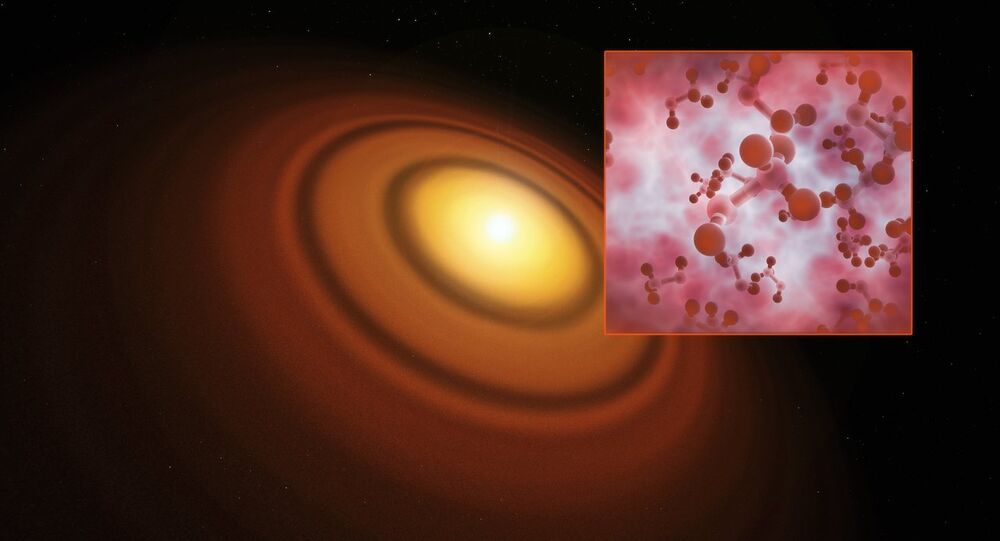 A protoplanetary disc is a ring-shaped accumulation of matter composed of gas and dust in which planets, asteroids, and comets can form.

An international team of scientists has taken unique photos of protoplanetary discs that are located hundreds of light years away from the Earth. Previously, even giant telescopes have been unable to capture a detailed image of them. According to the study, published in the journal Astronomy & Astrophysics, the researchers captured images of 15 objects around the Herbig Ae/Be star using a technique called interferometry.

First they used PIONIER (Precision-Integrated-Optics Near-Infrared Imaging ExpeRiment), which combined the light from four telescopes, but it didn’t produce detailed images of the discs due to the light emitted by stars. The researchers then had to use a mathematical reconstruction technique to show all the details and nuances.

​"I’m thrilled that we now for the first time have 15 of these images. Infrared interferometry is becoming routinely used to uncover the tiniest details of astronomical objects. Combining this technique with advanced mathematics finally allows us to turn the results of these observations into images", said Dr Jean-Philippe Berger, who was in charge of working with PIONIER.

He noted that distinguishing details at this scale is "equivalent to being able to see a human on the Moon, or to distinguish a hair at 10km distance".