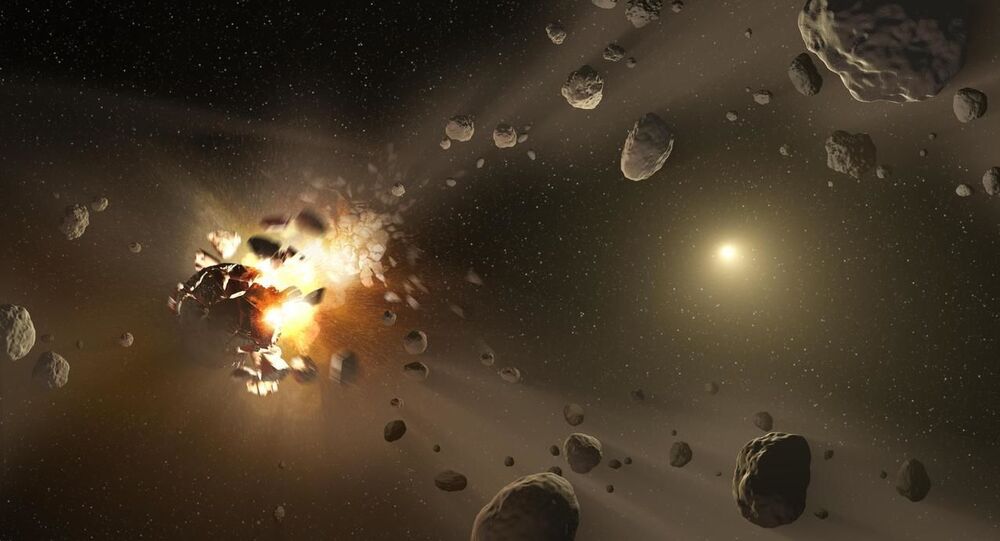 Two Down, Two More to Go: Earth is Bombarded by Asteroid Visits

The development comes after NASA announced that a potentially hazardous asteroid is expected to fly by our planet on 7 May. 2009 XO belongs to the category of Apollo asteroids, whose orbit crosses that of the Earth.

The 1st of May is full of surprises for Earth as not one, not two, but four celestial guests have decided to meet our planet, the largest one is bigger than the towers of the Golden Gate Bridge in the United States.